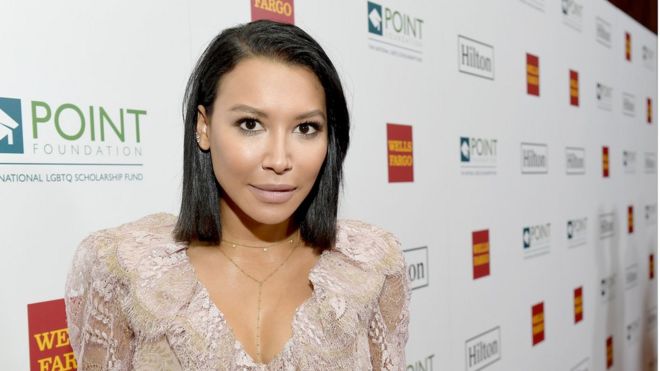 Naya Rivera, who is known for her acting in Glee, is missing after her four-year-old son was found alone in a boat on a lake in Southern California.

An investigation is on. Till now, no information regarding her has been received by the concerned authority.

The boat where her child was found was rented on Wednesday afternoon at Lake Piru, north-west of Los Angeles.

A thorough search and rescue operation was conducted in and around the lakh. But, it was later suspended overnight. As per a report, the operation will resume at first light itself.

Rivera is best known for her role in Glee – the musical comedy TV series ran on the Fox network from 2009 to 2015.

It is not the first time a member of Glee has faced this unfortunate experience.

It is not the first time a member of Glee has faced this unfortunate experience.

In the year 2018, Mark Salling, a Glee actor, killed himself before he was expected to receive a tough sentence in connection with a serious crime.

Similarly, in the year 2013, Cory Monteith, another Glee actor, lost his life to his addiction for heroin and alcohol.

It is expected that the authority will find where she is in the near future itself. The missing actress is very popular and has many fans across the world.

It is important to know unravel the mystery behind her missing.