NYC to shut down schools due to coronavirus outbreak 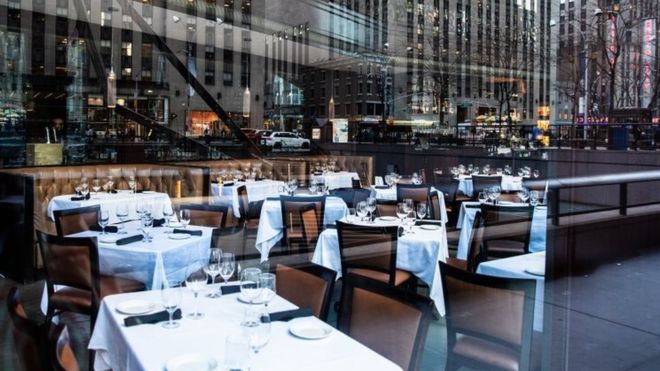 The United States state of New York City is set to close down its schools, restaurants and all other venues which encourage the gathering of public to prevent the spread of a disastrous coronavirus – which originated in the Asian country of China.

NYC Mayor Bill de Blasio has called this step necessary to contain the spread of the disease which possesses a serious threat to the state.

He has also conveyed to this people the necessity to bring in the new measures to prevent the spread of the outbreak with a wartime mentality.

Apart from the state of NYC, several other states have brought in similar measures to contain the spread of the disease.