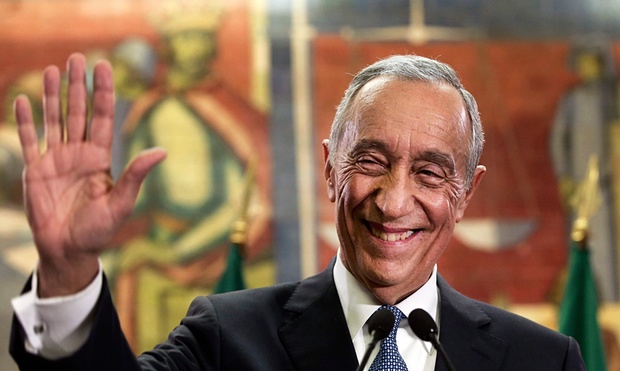 In the most awaited Portuguese President election, Marcelo Rebelo de Sousa, a famous broadcast personality, is leading in the opinion-polls of the top Medias. The country is currently facing a terrible financial crisis. The uncomfortable situation makes the President election extremely crucial. Even though the President post is a constitutional position with feeble decision making powers, the Portuguese law is also awarding some exceptional power to the constitutional head. According to their constitution, the head of constitution can dissolve the law-making body and reconstruct the ruling government’s alliance.  Marcelo enjoys a huge fan following across the country, and he is more than a public charismatic figure. Around ten prominent candidates are participating in the election. Antonio Sampaio da Novoa, a leftist representative, and Maria de Belem Roseira, a Socialist representative, is the close rivals of the top runner. The country is currently ruled by the minority government, led by the Socialist parties. Surprisingly, Prime Minister Antonia Costa had not imposed a choice on his followers. Meanwhile, the people shared mixed opinion about ‘Marcelo as a President’. Anyhow, most of them are reportedly supporting the TV personality. Marcelo has been an active politician and media personal since his teenage. He has been a strong hand of the Social Democratic Party, which shares centre-rightist ideology. Interestingly, he earlier established a prominent weekly newspaper. He grabbed the public attention when he appeared in a television program as a political analyst.   Meanwhile, just like the last President election, the polling percentage was extremely low.   However, the TV star has to attain at least fifty percentage votes to acquire a safe induction in the post.