SC appoints new Lokayukta for UP 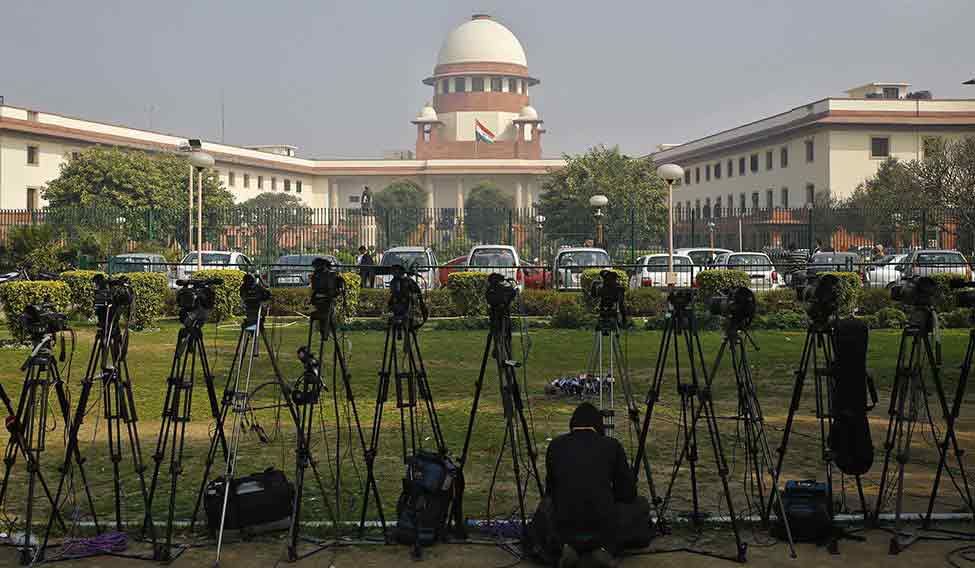 Cancelling its old appointment, the Supreme Court of India appointed new Lokayukta for Utter Pradesh. Earlier, the SC on last December had considered Virendra Singh for the most powerful judicial post, which demands authenticity and calibre. But, later, the court found that the Utter Pradesh government had given false information to the court about the appointment. It is learned that the UP’s ruling SP government had earlier informed court that a committee, consisting of CM, opposition leader, Senior Judges, and Chief justice, nominated Justice Singh to the post. Later, the Chief Justice of UP and the Opposition leader of the assembly had denounced the government’s statement about the appointment of Justice. While speaking to the Medias, the opposition alleges that the ruling government had not given any importance to the committee’s decision. Though the committee denied nominating Justice Singh, the government had forwarded his name to the position, it added. Ridiculing the Akilash Yadav government’s claims, the Court today replaced Virendra Singh with Sanjay Mishra. The new appointee was a former judge of the UP High Court .Earlier, there were allegations that the UP government wilfully delayed the appointment of the Lokayukta. The UP government had earlier missed several deadlines to appoint a Lokayukta, which invited some speculation about the government’s attitude against the corruption. Lokayukta is a judicial body which is created to deal with the corruption cases in the state. Its vision is to bring down the possibility of corruption in the government offices.