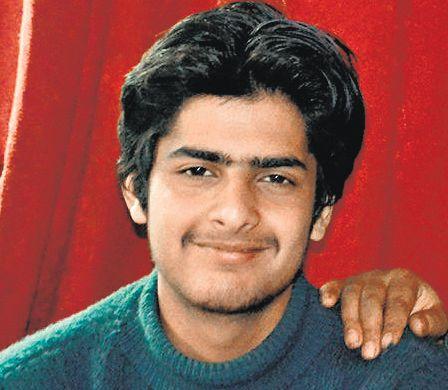 Ghalib Guru, son of the executed parliament attack convict Afzal Guru, secured 95% for his 10th standard board exams. He is one of the 20 students who will be rewarded by the Separatist amalgam. A resident of Sopore, Ghalib’s mother Tabasum Guru used to encourage him and ask him to concentrate in his studies. “Had Ghalib’s father been alive today, he would have been proud of his success” she said.