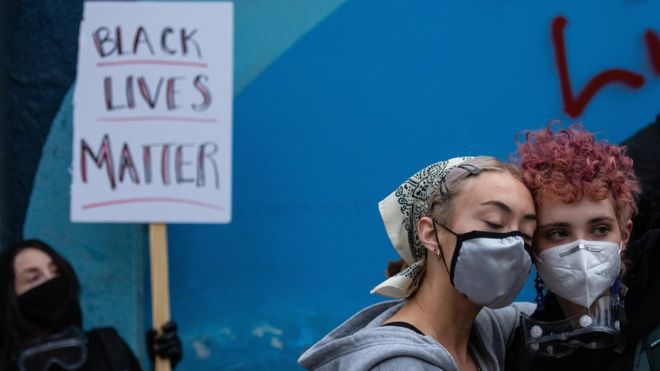 A notorious terrorist outfit based in the Middle East, Al-Qaeda, as per a latest report, is attempting to exploit the ongoing protest over the custodial death of an unarmed black man.

The terrorist organisation has reached out to both Muslims and non-Muslims to present themselves as champions of the oppressed.

In the latest edition of the terror organisation’s official magazine, the issue of the death of the black man by a white police officer is discussed deeply. The magazine even publishes the iconic image of the deceased black man, Geroge Floyd.

The unsolicited solidarity extended by the terrorist is considered as unusual. Many see the development as political.

The development may even put the ongoing protest under the scanner of anti-terrorist organisations.

In the coming days, more discussions are to happen around the issue.