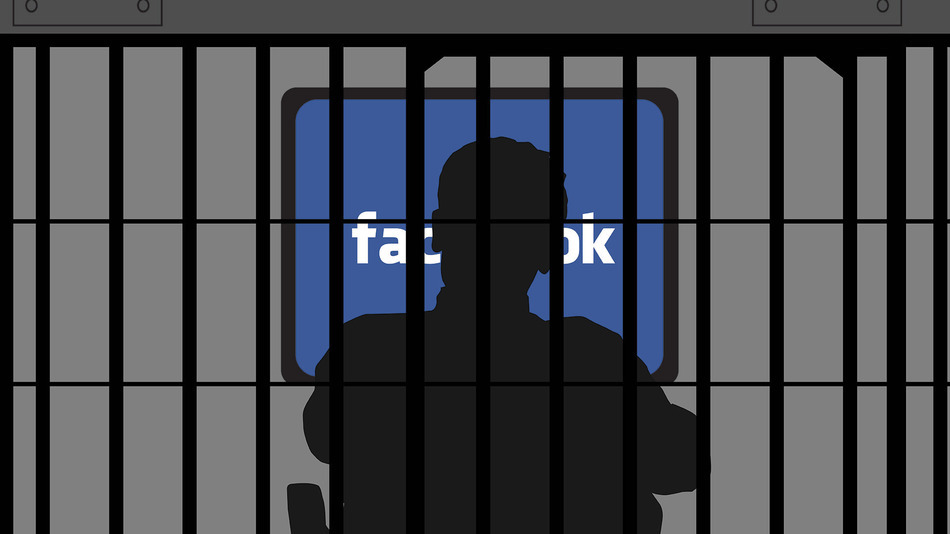 Shutting the options for the freedom of speech, a Thailand court recently awarded a six year sentence to a man for posting a Facebook post. The culprit is identified by the Medias as Piya Julkittipan, a forty-six-year old citizen of Thailand. He was a professional stock broker. Reports say that he was arrested by the authorities on early December 2014. Later, the court found him guilty of the crime. He was booked under the ruthless majeste law and the Computer Crimes Act. The prosecution successfully established that he had insulted the King Bhumibol Adulyadej through his Facebook post. Piya reportedly posted a picture of the King in his post, which carried some comments against the king. The powerful lese majeste law is prohibiting the citizens from defaming the elite members of the Thai royal family. The regional human rights groups informed the Reuters reporters that this is the highest ever sentence announced by a Thai civilian court for this kind of small offence.  However, the court initially announced a sentence period of nine years, and later, it lowered the sentence period to six years. Media reported that the culprit provided some special information to the court so his sentence was reduced to six years.  Human rights organisations allege that the ruling military government is using this kind of hard laws to curtail the opposition voice. Earlier, in 2014, the military forcibly grabbed the authority of the country. Unfortunately, the infamous Military courts of the country usually announce such longer sentences to bring-down the opposition voices. However, this is the first time a Civilian Court is adapting such a step.    Human rights organisations found at least fifty-Six similar cases, which are reported after the 2014 power flip.