US basketball legend Bryant no more 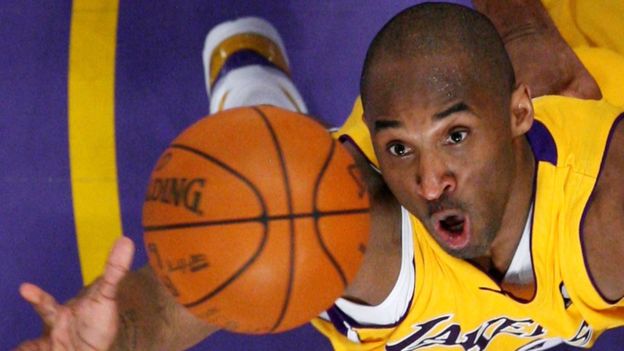 US basketball legend Kobe Bryant has passed away in a helicopter crash in the Californian city of Calabasas.

His daughter, Gianna, was also with him at the time of accident. There were nine people in the helicopter.

As per a preliminary report, none has survived the accident. At this moment, the actual cause of the accident is not known.

Many sportspersons have expressed their grief in the demise of the great sportsman.

Mr. Bryant was a player of the LA Lakers. His career was over twenty years old. He had huge fan following. Many of them have taken to social media to express their sadness about the unexpected demise of their dearest sportsman.

The National Transport Safety Board has sent a team to the crash sport to investigate the reason of the crash.

Mr. Bryant was the winner of many prestigious awards, including the 2008 NBA Most Valuable Player award. He was also a two-time Olympic champion.

His career was not limited to sports. He even won an Oscar for best short animated film in the year 2018 for Dear Basketball, the five minute film based on a love letter.