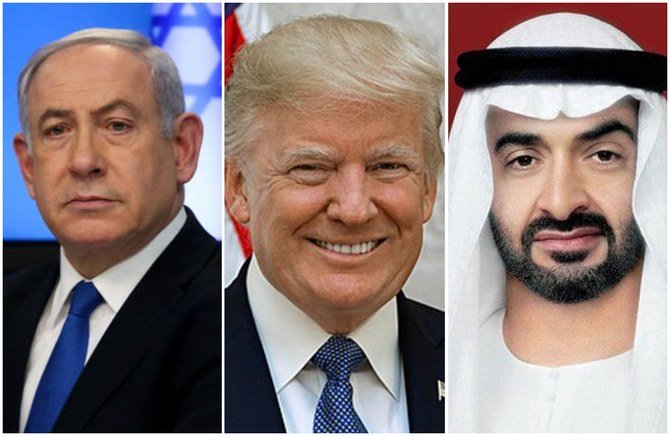 The diplomatic deal reached between the United Arab Empire and Israel, brokered by the United States of America, has left the Arab world in dismay.

The deal makes the UAE one of the very few Arabian countries which has opened up a diplomatic channel with Israel.

Turkey and Iran have strongly denounced the latest deal.

The Palestine issue remains as a bad memory in the heart of the Arab world. It is that memory which stands between the Arab world and Israel as a separator.

The new development may change the dynamics of the Arab politics. It indicates how the US influence the politics of the Middle East.

The UAE-Israel diplomatic deal adds another golden feather on the crown that denotes the mediation skill of the US.