US imposes sanctions on ICC officials 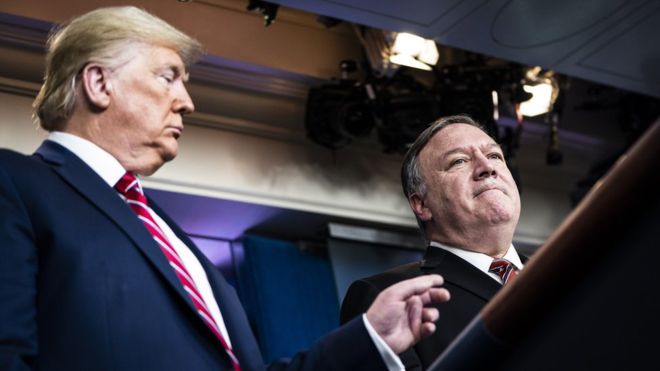 In an attempt to derail an investigation into whether the US committed any war crime during the Afghan war, United States President Donald Trump has imposed sanctions against those International Criminal Court officials who have been appointed to investigate the matter.

Earlier, a preliminary investigation into whether the US committed any war crime during the Afghan war found certain grounds to support the argument that more investigation should be done in this matter.

The US President’s decision has been strongly critcised by the International Criminal Court. The court has described the decision as a condemnable move to derail the rule of law.

The United States is not a signatory of the ICC – which is a Hague-based court.

As the US is not a signatory, the North American country does not come under the jurisdiction of this court.