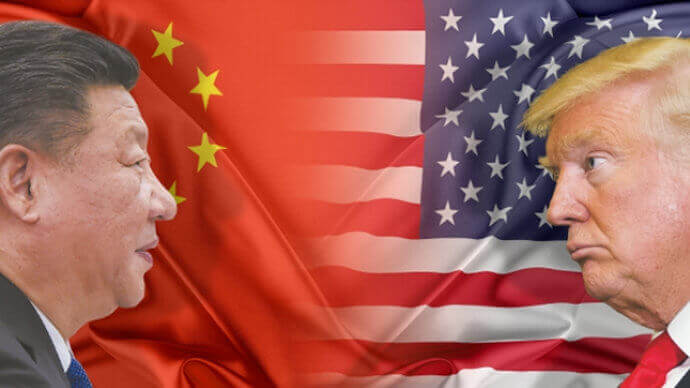 A day after China released its fresh data about the death happened in the city of Wuhan – where the disastrous Covid-19 originated – due to the virus, the United States has indicted clearly that the communist country might have to pay a huge prize if its involvement was found in the virus outbreak.

It is not the first time such a warning has been triggered at China by the United States. Earlier, the US called the Covid-19 virus as a Chinese virus – the statement which provoked China, and which triggered the counter-statement demanding the stoppage of the portrayal of the virus as a Chinese one.

Earlier, there was an attempt to link the outbreak of the coronavirus outbreak to a virology lab situated in Wuhan – where the virus originated.

Several reports which dismiss the theory that the virus is a man made one have been released so far by various agencies.

It seems that the US has gotten some credible information about the connection between China and the virus outbreak.

The US recently initiated some vital measures to prevent the exploitation of the opportunity, opened up in the world’s largest economy due to the virus outbreak, by the Chinese companies.

It is yet to be seen whether the issue will trigger a cold war like crisis between the world’s number one and the number two.