Walmart removes guns and ammunitions from its stories in the US 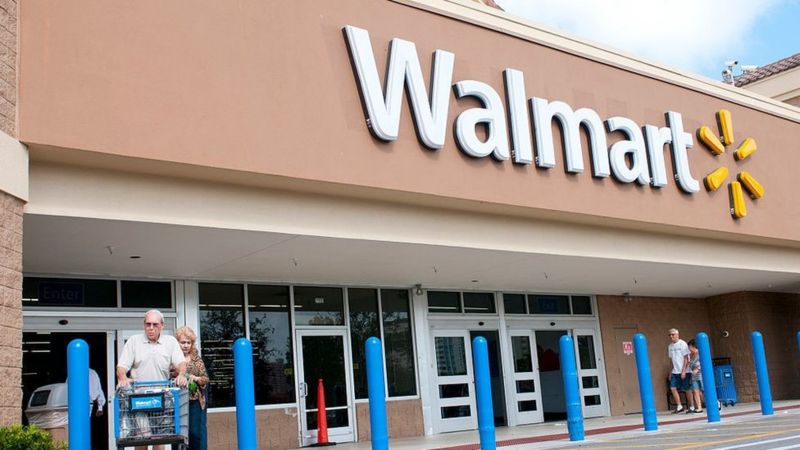 Walmart, the retail chain conglomerate based in the United States, has removed guns and ammunitions from display in thousands of its stores.

The decision has been taken citing concerns of civil unrest.

It is yet to be seen how long firearms will be removed from the sales floor.

The guns and ammunitions lobby has not yet reacted to the decision taken by the retain chain giant.

Walmart sells firearms in around half of its 4,700 stores in the US.

The decision has come after a fatal police shooting in Philadelphia triggered protests that saw some shops looted.

A similar event happened following the killing of George Floyd in the United States.

The decision is a victory for anti-gun activists.