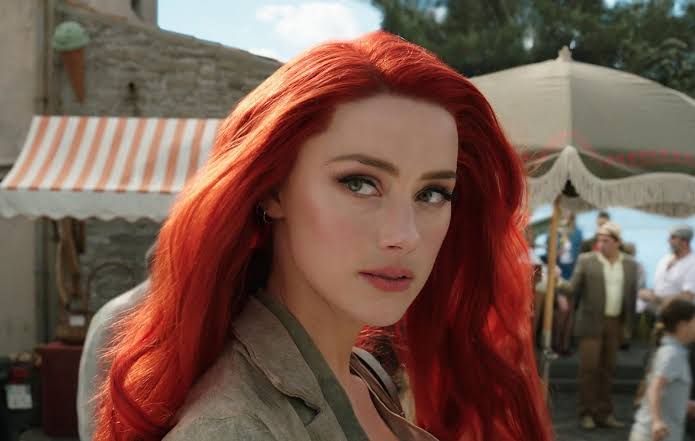 Actress Amber Heard has been expelled from Aquaman and the Lost Kingdom. The latest report is that DC is in the process of choosing another actress instead. The report claims that the film’s makers Warner Bros decided to change Amber after consulting a select audience. But Hollywood publications quoted Amber Heard’s agent as saying the report was “inaccurate”.

The news came days after Amber’s defeat in a defamation lawsuit against her ex – husband Johnny Depp in a Virginia court. The court also ordered Amber to pay $ 10.35 million in damages after it was found that Johnny had defamed Johnny. There was also an online campaign to remove amber from Aquaman, which had more than 4 million signatures.

Earlier, it was reported that Aquaman was trying to remove Warner Bros.-Amber, the makers of Lost Kingdom, from the movie. At the same time the scenes that Amber Heard has done so far have been omitted. It is reported that the cast of the film is reshooting scenes of other important characters in the film, Jason Momova and Nicole Kidman.