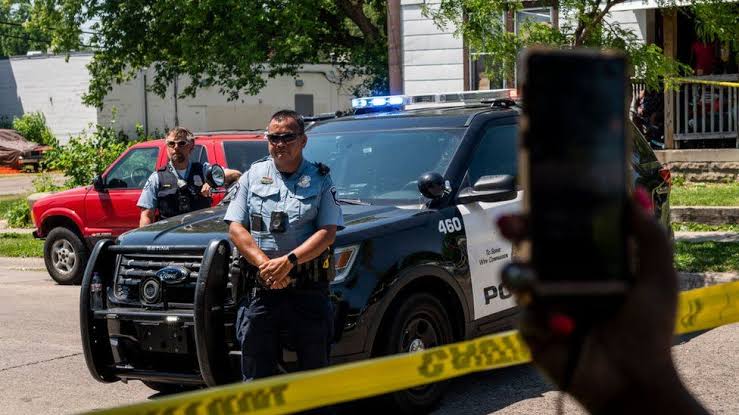 A statute in the US state of Arizona prohibits anyone from filming police personnel up close, and violators could face fines or jail time. Critics claim that the bill puts free speech and the freedom of the press in danger.

Bystanders frequently record police, and the footage has occasionally led to the exposure of officer misbehaviour. The law prohibits filming police personnel in the state from less than 8 feet away starting on September 24. (2.4m). A misdemeanour prosecution and up to 30 days in jail might be brought against someone who disregards a verbal warning and keeps filming. However, there are exceptions to the legislation for those who are communicating with the police or are in an enclosed space on private property. However, the law’s detractors claim that it tries to prevent people from using their constitutionally guaranteed First Amendment freedom of speech rights to film on public property.

Further opposition to the law was filed in February by the National Press Photographers Association, a trade association for still and TV news photographers, who claimed that it “runs counter to the clearly established right to photograph and record police officers performing their official duties in a public place.” The discussion around police wrongdoing and brutality, particularly against African Americans, has been heavily influenced by bystander videos of police interactions with the general people.