As Ukraine seeks “heavy weaponry” to block Russia’s Donbas advance, the US is leaning toward delivering strong multiple launch rockets 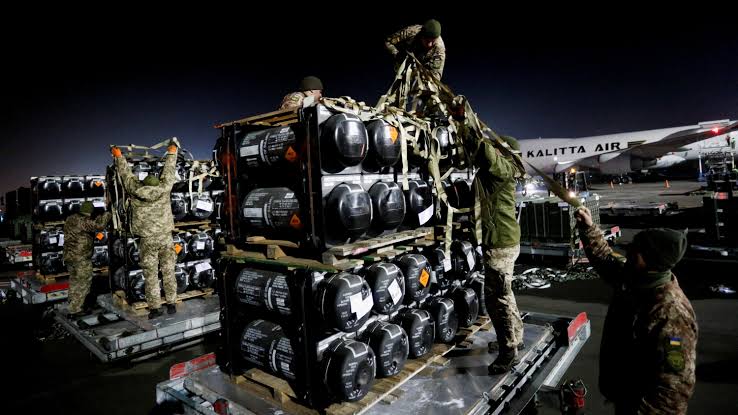 In his video appeal, Kuleba stated, “The one place where Russia is superior than us is the amount of heavy weaponry they have.” “We won’t be able to push them back without artillery and multiple launch missile systems.” Kuleba claimed the situation in Donbas was “worse than people say,” pleading with Western allies to provide “weapons, weapons, weapons.

The Kyiv appeals appear to have been heard in Washington, where a Biden administration official that the White House was leaning toward providing Ukraine with multiple launch rocket systems (MLRS) as part of the next package of military aid.