Britney Spears’ Father to Stay As Guardian, US Court Rules 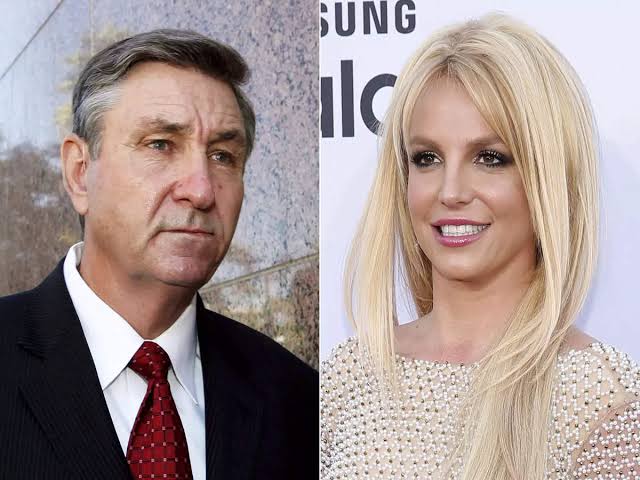 Singer Britney Spears’s request to eject her father from a guardianship that gave him control of her affairs has been denied by the Los Angeles court.

The decision has come weeks after she made an impassioned plea to end the abusive conservatorship during which she said she has been medicated to control her behavior. She also mentioned that she was prohibited from making decisions on friendships or finances, and prevented from having a contraceptive implant removed, despite wanting more children.

The 39-year-old star’s finances and personal life have been largely managed by Jamie Spears (her father) since her highly public breakdown more than a decade ago, leading some adoring fans to launch a “FreeBritney” online campaign in recent years.