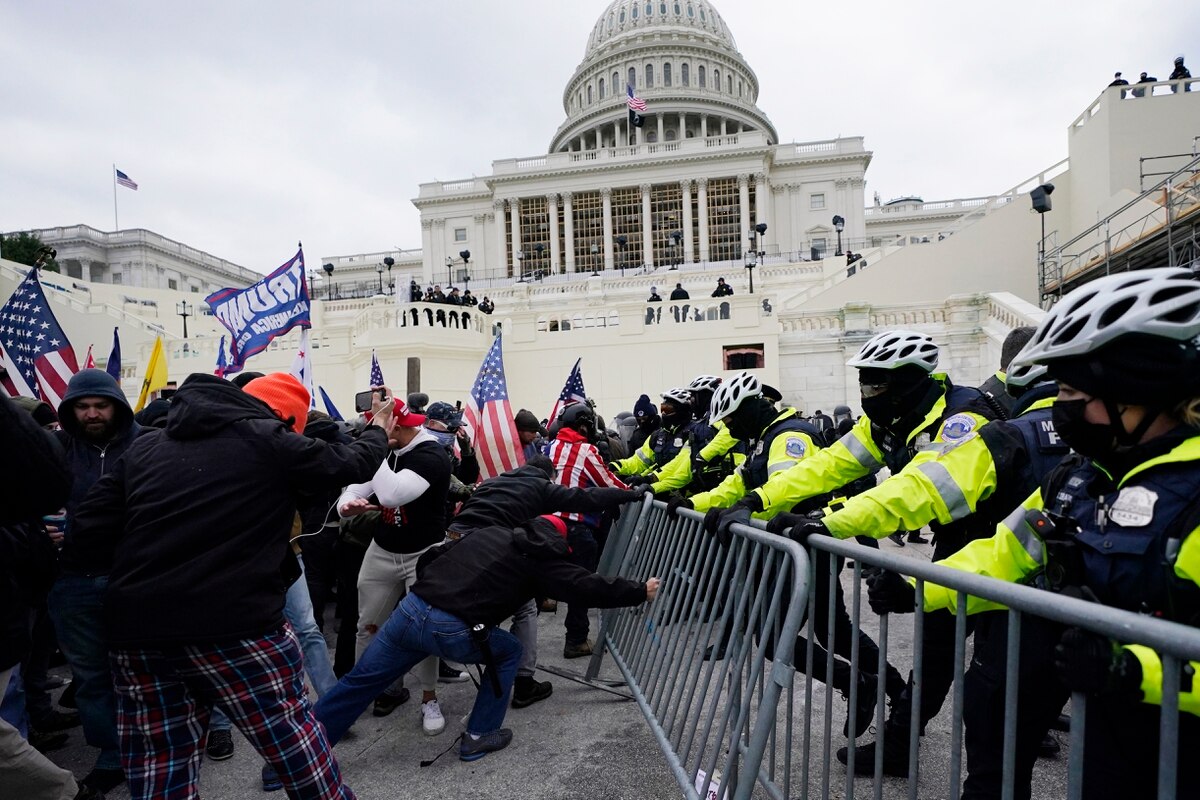 A police officer, who has suffered a serious injury during the clash occurred in the US capitol between police and pro-Trump protesters, has succumbed to his injuries.

The protesters last day stormed the US capitol to prevent the certification of Joe Biden as the winner of the United States Presidential Election.

In the US Presidential Election, Mr. Biden defeated his rival candidate, Donald Trump, the incumbent President of the United States of America.

The storming has attracted severe criticism. Many western countries such as Germany and Russia have strongly criticised the action of the protesters.

Mr. Trump has distanced himself from the action carried out by the protesters. Mr. Trump has agreed to pave way for the appointment of Mr. Biden as the President of the United States.

Mr. Biden is set to be inducted as the President of the United States of America in the near future itself.