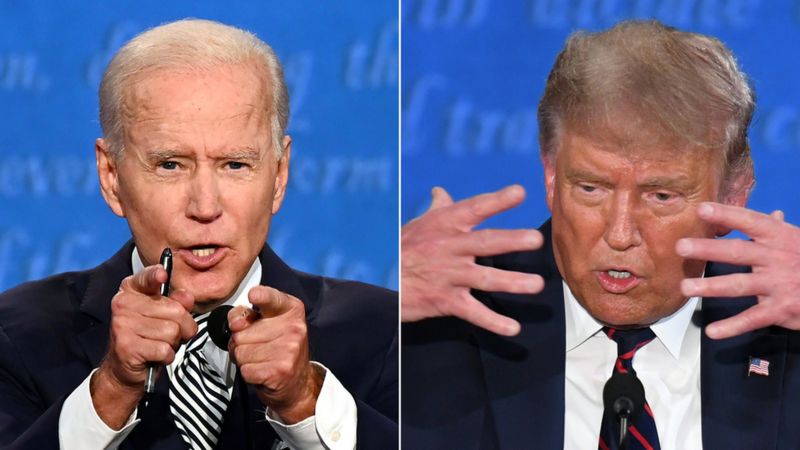 A climate change expert has recently said that the re-election of Donald Trump to the post of the President will hinder the global effort to bring down the impact of climate change.

Mr. Trump, who is the Republican candidate, is not a supporter of the idea that the US needs to bring down its carbon emission rate.

At the same time, the Democrat candidate, Joe Biden, shares the opposite view of the US President. He is the supporter of the global effort to bring down the emission rate.

It seems that a section of climate scientists will take a stand in support of Mr. Biden in the upcoming Presidential Election.

It was Mr. Trump who led the US out of the Paris Climate Treaty, which had been reached under the leadership of former US President Barack Obama.

It is clear that the topic of climate change will be a major topic of discussion in the election.