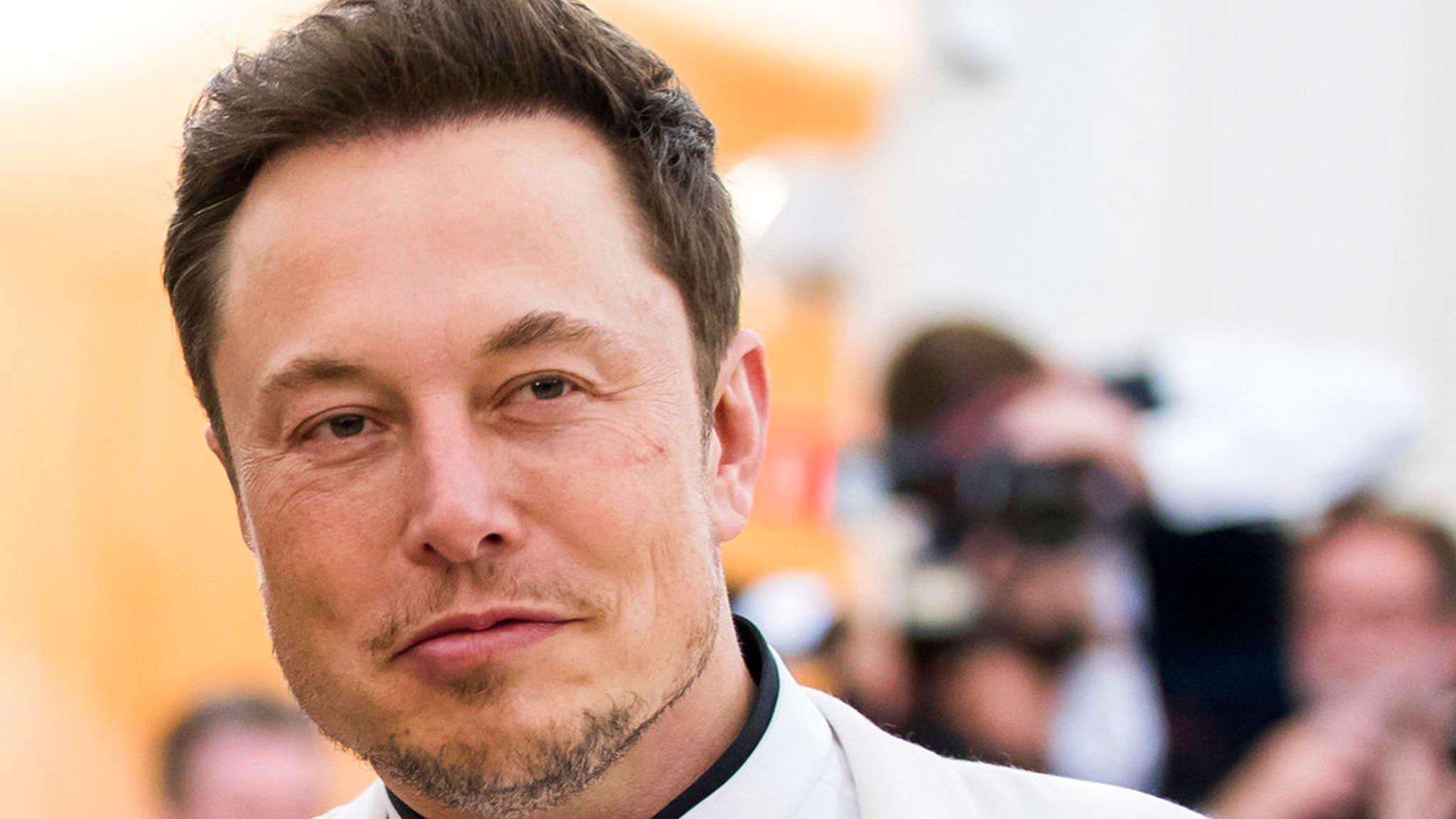 Elon Musk is a hero in Ukraine with a tweet. Elon Musk, Tesla’s boss and the world’s richest man, has come to the rescue of Ukraine’s Internet services, which have been hit by Russian attacks. Musk announced on Saturday that he has activated Starlink Satellite Internet, his satellite Internet program for Ukraine.

Musk that activates the internet in a single day. Now the word has been kept. Musk also announced that other supplies needed for Starlink were arriving. Now that too has arrived. The materials arrived in western Ukraine the previous day. Its images have gone viral on social media. Mikhail Federwall, Ukraine’s Deputy Prime Minister and Minister of Digital Affairs, tweeted a picture of the materials sent by Musk and Musk greeted it.

Four days ago, Ukraine’s Deputy Prime Minister and Minister of Digital Affairs, Mikhail Fedorwall, tweeted to Elon Musk asking for help. Starlink asked for the help of satellites. Ten hours later, Musk announced that Starlink had now been activated in Ukraine. With this, Musk received great praise on Twitter all over the world.

At the same time, it is reported that the biggest loss was to world billionaire Elon Musk. According to the latest Bloomberg Index, the head of Tesla’s SpaceX has a net worth of less than $ 200 billion. Musk’s current total assets are worth $ 198.6 billion. According to the report, his value fell by about Rs 99850.42 crore last week. At the same time, a total of $ 71.7 billion has fallen over the past four months.

But Muscovite lost more value than Bezos, Gates and LVMH boss Bernard Arno. According to the latest figures, Musk is $ 30 billion ahead of Bezos in the list of billionaires.