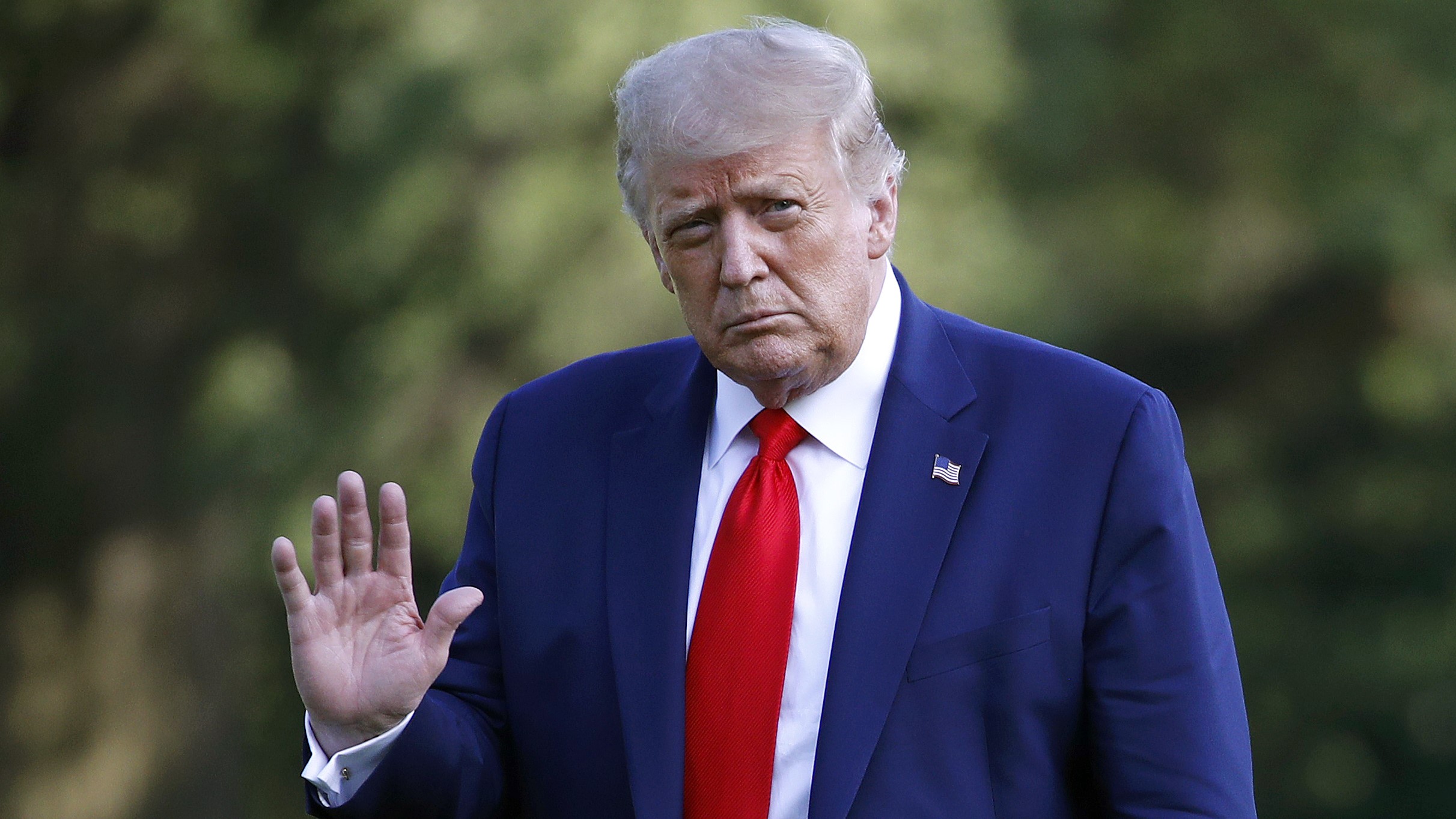 The Federal Bureau of Investigation has warned of possible arms revolt by Donald Trump supporters.

Democrat lawmakers are preparing to introduce an impeachment motion against the US President, who was recently defeated by Joe Biden, the Democrat Presidential candidate.

Recently, Democrat lawmakers urged the US Vice President Mike Pence to use his constitutional power to remove the US President from the seat of power.

Mr. Pence, who was appointed by Mr. Trump, has not yet reacted to the demand made by Democrat lawmakers.

A couple of days before, Trump supporters stormed the US capitol to prevent the certification of the US Presidential election result.

The action invited serious criticism from across the world. Many world leaders including Germany has strongly denounced the action.

It was alleged that the action was triggered by a social media post posted by Donald Trump, who is supposed to leave the office this month.

Mr. Biden is set to take charge as the US President this month.