In the United States, more than 45,000 Americans have applied to sponsor Ukrainian refugees. 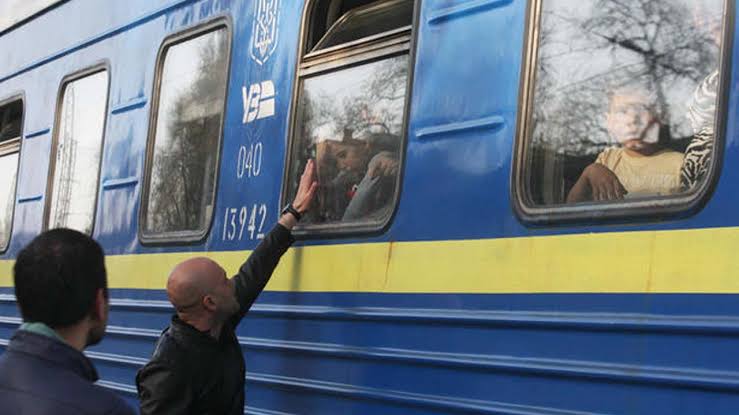 According to Department of Homeland Security (DHS) data, more than 45,000 Americans have applied to relocate Ukrainians displaced by the war in their homeland in just over a month as part of the largest U.S. private sponsorship programme for refugees in decades.

The Uniting for Ukraine programme, based on the number of applications and case approvals, is on track to become the largest official private refugee sponsorship initiative in US history, surpassing a programme that was shut down in the 1990s and allowed US groups to finance the resettlement of 16,000 refugees over six years.