India is set to submit a dossier on Pakistani terrorist, urging a sanction on the listed militants under the UN security resolution of 1999. Reports say that the suspected Pathankot-attack’s mastermind, Abdul Rauf, is also included in the long dossier along with several other infamous terrorist. India suspects that several absconding Islamic terrorist, whom the National Investigative Agency is searching for the terrorism-related-cases, is currently based in Pakistan with the help of the Pak spy agencies. Earlier, India had submitted a similar list to induct Rauf’s brother, Masood Azhar, in the United Nations sanction dossier. But, unfortunately, the then China government had dismissed the effort with their veto power in the council. A government official source revels that around twelve terrorist are included in the dossier prepared by the Indian authorities. He added that the authorities would submit the clear case dairy to the United National Security Council. The Ministry of External Affairs is reportedly expected to forward the report to the UN with in few days.

The country is seeking sanction under the United Nations Security resolution 1267, which was passed after the World Trade Centre attack. Earlier, in 1999, the UN had imposed a sanction on the infamous terrorist Bin Laden and some members of the Al-Qaeda, after considering the US government’s request. Rauf is suspected as the mastermind of the Pathankot attack, which killed around seven security personals and inflicted a bad injury on the country’s security. Media reports as an intelligence report as saying; the Indian borders are still venerable to the similar attacks. However, the new step may prompt the Pakistan government to take a stern action to seal their border. 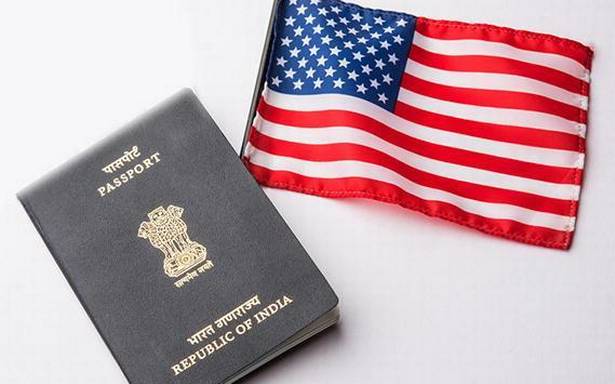