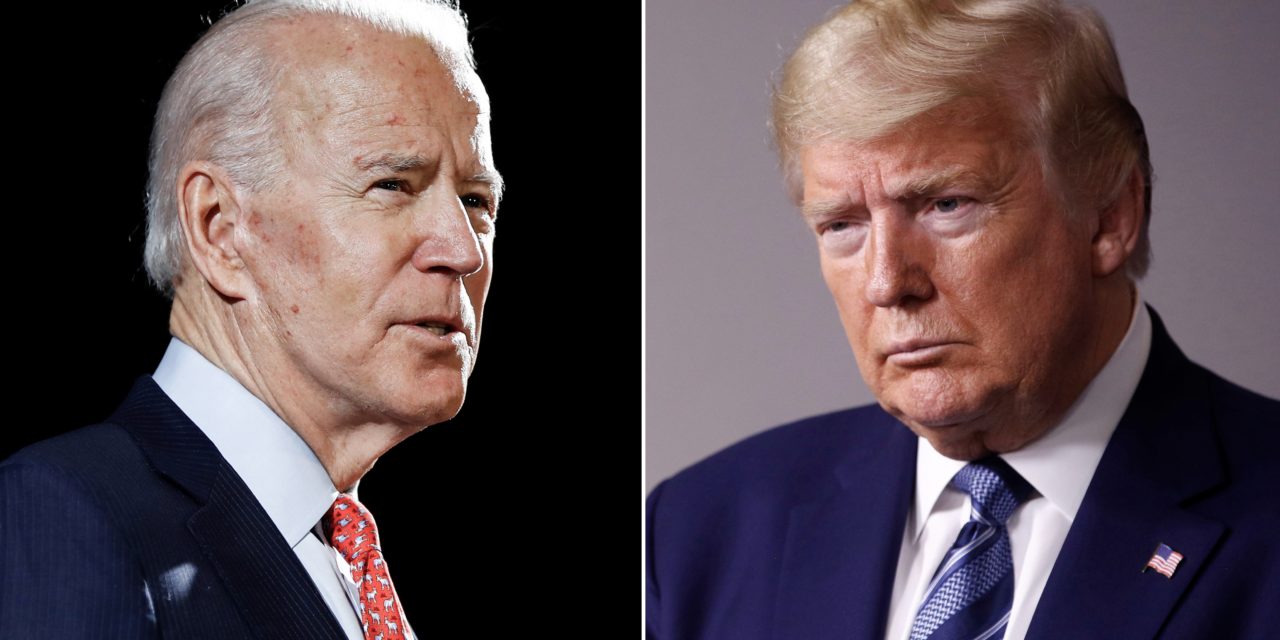 The Middle East country of Iran has expressed its hope in the Biden administration. Iran and the US are not in a good relation with each other since the United States walked out of the nuclear deal the North American country had reached with the Arabian country of Iran.

The Trump administration was extremely hostile towards Iran. The administration even provoked Iran with severe sanctions on the ground that the later violated the nuclear deal.

Iran sees the changed political circumstance in the US as an opportunity. The country expects the Biden administration to be less hostile than the Trump’s

It is unlikely that the incoming administration of the US decides on sensitive matters like Iran in its initial days of the administration.