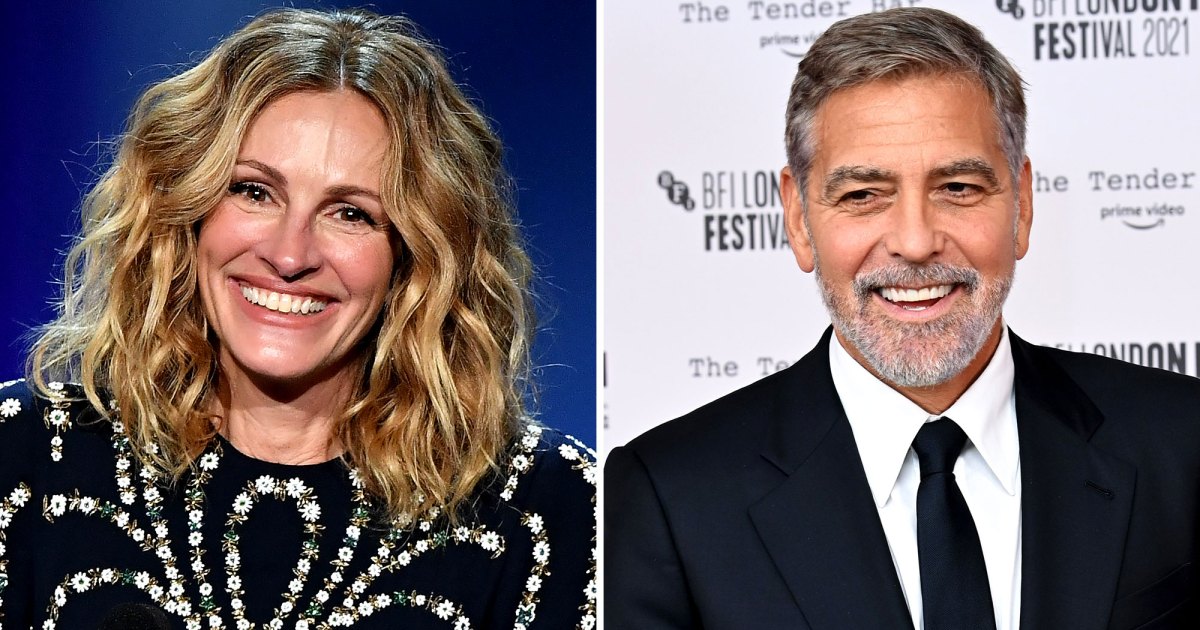 While George Clooney was appearing electronically on “Jimmy Kimmel Live!” Julia Roberts dropped the ultimate photo bomb. Roberts slid into the screen, sitting in a chair with sunglasses on, while Clooney was talking about his latest film, “The Tender Bar,” which he directed. She didn’t say anything and then slid back out of view.

Clooney and Kimmel were discussing the film with young actor Daniel Ranieri when Roberts made a blink-and-you-missed-it cameo. “The Tender Bar” will be released in theatres on December 18 and will be available on Amazon Prime Video on January 7.