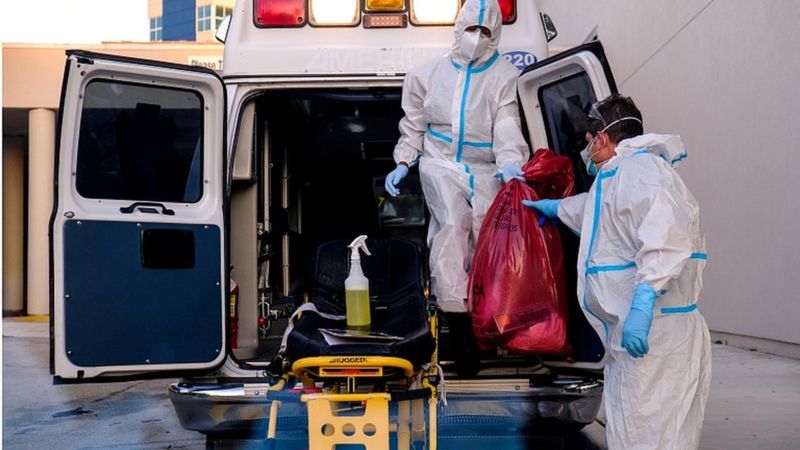 In a shocking statement given by a senior aide of US President Donald Trump, it has been said that the US was not going to control the Covid-19 virus.

In the statement, he has placed his hope on mitigation areas such as vaccines and therapeutics.

The statement has come at the time the country has witnessed a new increase in the number of Covid-19 cases.

Only a couple of days are left for the Presidential Election – in which Republican candidate Donald Trump will face Democrat Candidate Joe Biden.

He has criticized the US government led by Donald Trump in a strong language.

Mr. Trump has not yet commented on the matter.

It is clear that the statement made by the aide has been purposefully misinterpreted to trigger a political controversy.