Obama comes out openly against Republicans over voter suppression 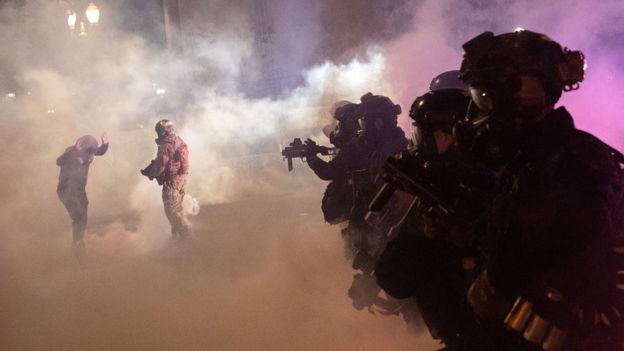 Expressing his disagreement towards the attempt of certain Republican elements to execute certain voter suppression strategies against Democrats, former US President Barack Obama has come out openly.

The statement against Republicans has been made while he was speaking at a function organised at the funeral venue of John Lewis – one of the Six Big civil rights leaders.

This is the first time Mr. Obama since he stepped down from the oval office has launched a straight attack against Republicans.

During the speech, he has called for a wide upgradation in the election process.

He has also extended his support to the Black Lives Matters movement, decrying the death of George Floyd, the man who was chocked to death by a white police officer. He has criticised the excessive use of federal force against the BLM protesters.

He has not forgotten to enumerate the contributions made by the civil rights movement to the country.

Mr. Lewis was around 80, when he passed away due to cancer.

He was a part of the historic 1963 March, in which Martin Luther King Jr was a central participant.