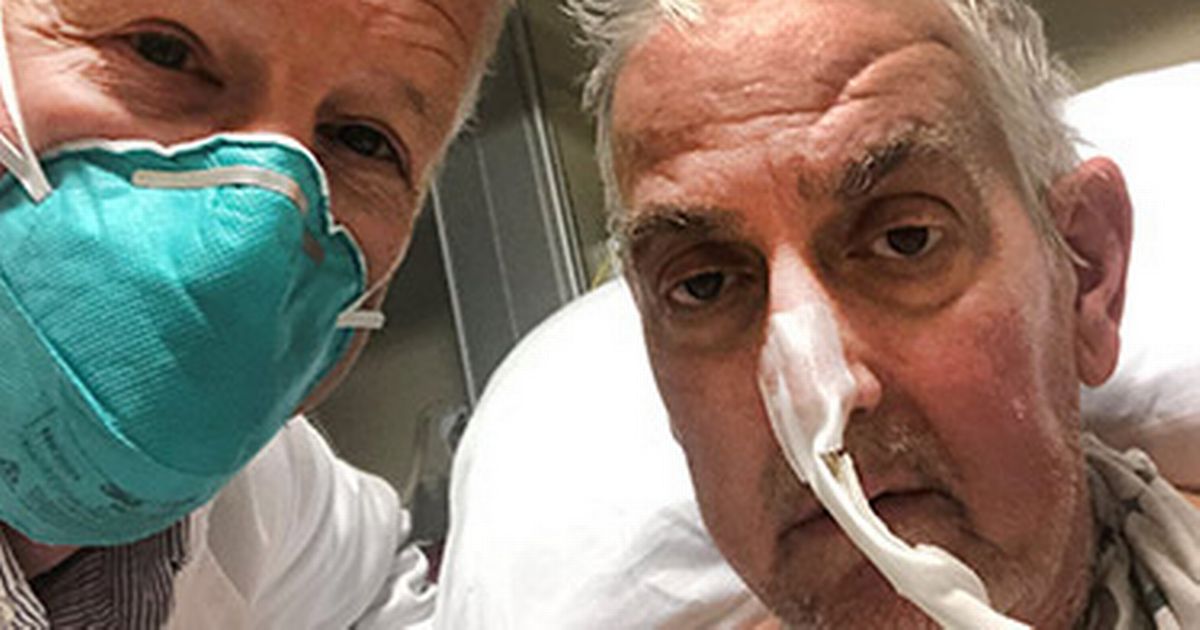 The pig’s heart was successfully transplanted into the human body. The breakthrough came after a seven-hour operation at the Maryland Medical Center in Baltimore. David Bennett, 57, had his heart transplanted into a genetically modified pig.

The surgery took place three days ago. This heart is working normally. This is a very exciting thing. This is something that has never happened before – said the director of the Cardiac Transplant Program at the Medical Center that led the operation. Bartley Griffith said.

It is estimated that about a dozen people die every day in the United States because organ transplants do not happen on time. This is due to lack of organ availability. 3817 American citizens had their hearts transplanted last year. But there are many who are waiting for the heart.

With this, the scientific world sought alternatives other than the human heart. New gene editing and cloning technologies led to the idea of ​​the pig heart. The kidney of a genetically modified pig had been successfully transplanted earlier into a brain death. The new surgery was performed after that.

Meanwhile, a team of experts at the Maryland Medical Center is closely monitoring the health of 57-year-old David Bennett. The indication is that this will continue for about six weeks. According to the AFP report, it remains to be seen whether the human body will accept or reject the genetically modified heart.