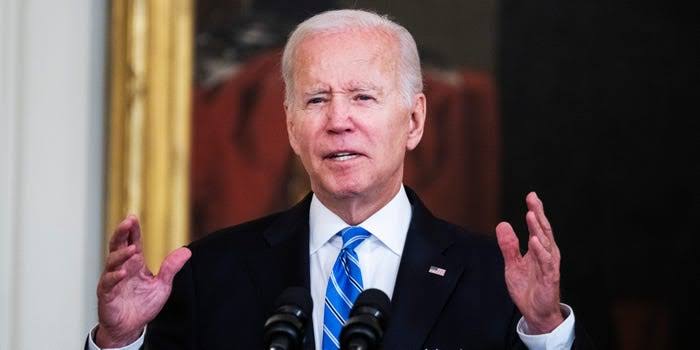 As he signed an order to protect access to abortion, President Joe Biden stated that passing a federal statute would be the “quickest method” to reestablish abortion rights.

He referred to a recent Supreme Court abortion decision, which eliminated the practice’s legal protection on a national level, as “an exercise in naked political power.” It opened the door for state-level abortion policy decisions in the US. Mr. Biden has come under pressure to act more forcefully in response to the decision. The Friday presidential decision, which would partially restore abortion rights but not all of them, is only expected to have a little effect. Mr. Biden has stated that without US Congress action, his power to establish abortion rights is constrained.

In his remarks, he emphasised that the upcoming midterm elections would determine how quickly Roe V Wade would be reinstated. He urged people to vote for Democratic majorities and stated that US voters had a choice between “the mainstream or the radical.” He also cited a recent news story in which a 10-year-old Ohio girl who had been sexually assaulted was compelled to go to a neighbouring state for an abortion.

In addition to protecting access to contraception, Mr. Biden’s new executive order strengthens protection against potential penalties that women seeking abortions may encounter if they cross state boundaries for the operation. It contains efforts to protect people’s access to abortion drugs.