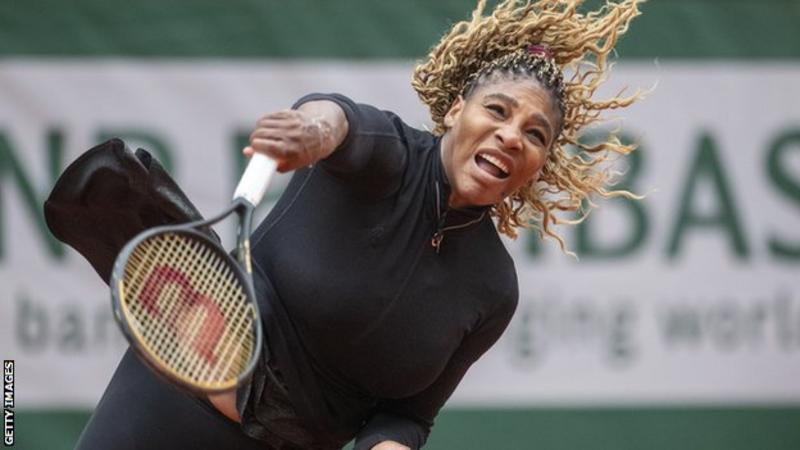 Popular tennis star Serena Williams has stepped out of the French Open competition of this year.

The withdrawal has been announced because of an Achilles injury.

The 39-year-old tennis legend is a three time campaign, and is one of the most powerful contestants of the competition.

She was supposed to play her second-round match against Bulgaria’s Tsvetana Pironkova.

Ms. Williams is an American by birth. She is the winner of at least 23 Grand Slam singles titles.

Currently, she is one of the top rank players based in the North American country of the United States of America.

While speaking to media personals, Ms. Williams has said that she had been struggling to walk.

Actually, Ms. Williams picked up the health problem during her US Open semi-final defeat by Victoria Azarenka earlier this month.

The exit of Ms. Williams has left her fans in deep disappointment, as most of them has expected that history would be repeated this time also.