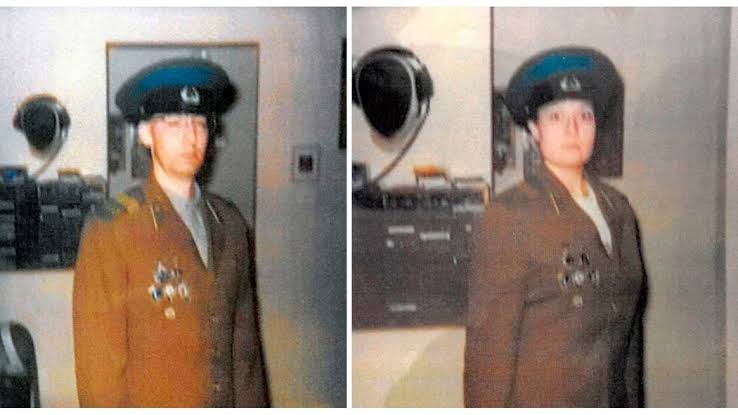 Federal court documents that were unsealed in Honolulu reveal that a U.S. defence contractor and his wife were charged with identity theft and plotting against the government after living for years under the names of two deceased Texas children.

Walter Glenn Primrose and Gwynn Darle Morrison, both in their 60s, were detained on Friday in Kapolei on the island of Oahu. They are accused of living for decades using the aliases Bobby Edward Fort and Julie Lyn Montague, respectively.The couple is being sought after by prosecutors, which may mean the case involves more than just getting IDs from the Defense Department, passports, and drivers’ licences falsely.

Five U.S. passports were allegedly issued to Primrose under the name Bobby Fort, according to a criminal complaint that Hawaii News Now has seen. According to the complaint, Morrison received a total of three US passports using the name Julie Montague.