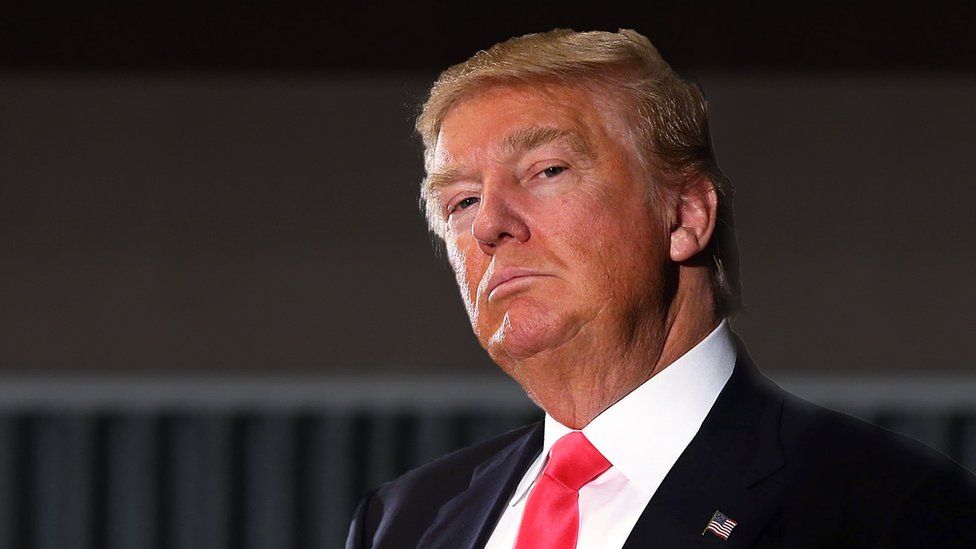 US President Donald Trump has called his political opponent, Joe Biden, as the destructor of American dream.

It was the call ‘Make America Great Again’, which helped Mr. Trump to mark a surprising vistory over Hilary Clinton during the 2016 Presidential Election.

Mr. Trump now says that if Mr. Biden is elected as the President, he will demolish the American dream.

The provocative statement – which has the potential to trigger a war of words – has been made during the Republican convention.

Mr. Trump has unleashed a serious attack against Democrats during the convention. He has even said that if the Democrats were elected they would unleash violent anarchists upon US cities.

At present, all opinion polls are in favour of Mr. Biden. The provocative statement is regarded as a desperate attempt by Mr. Trump to change the course of the campaign in his favour.

The election is expected to take place in November this year.