Trump to give pardon to Michael Flynn 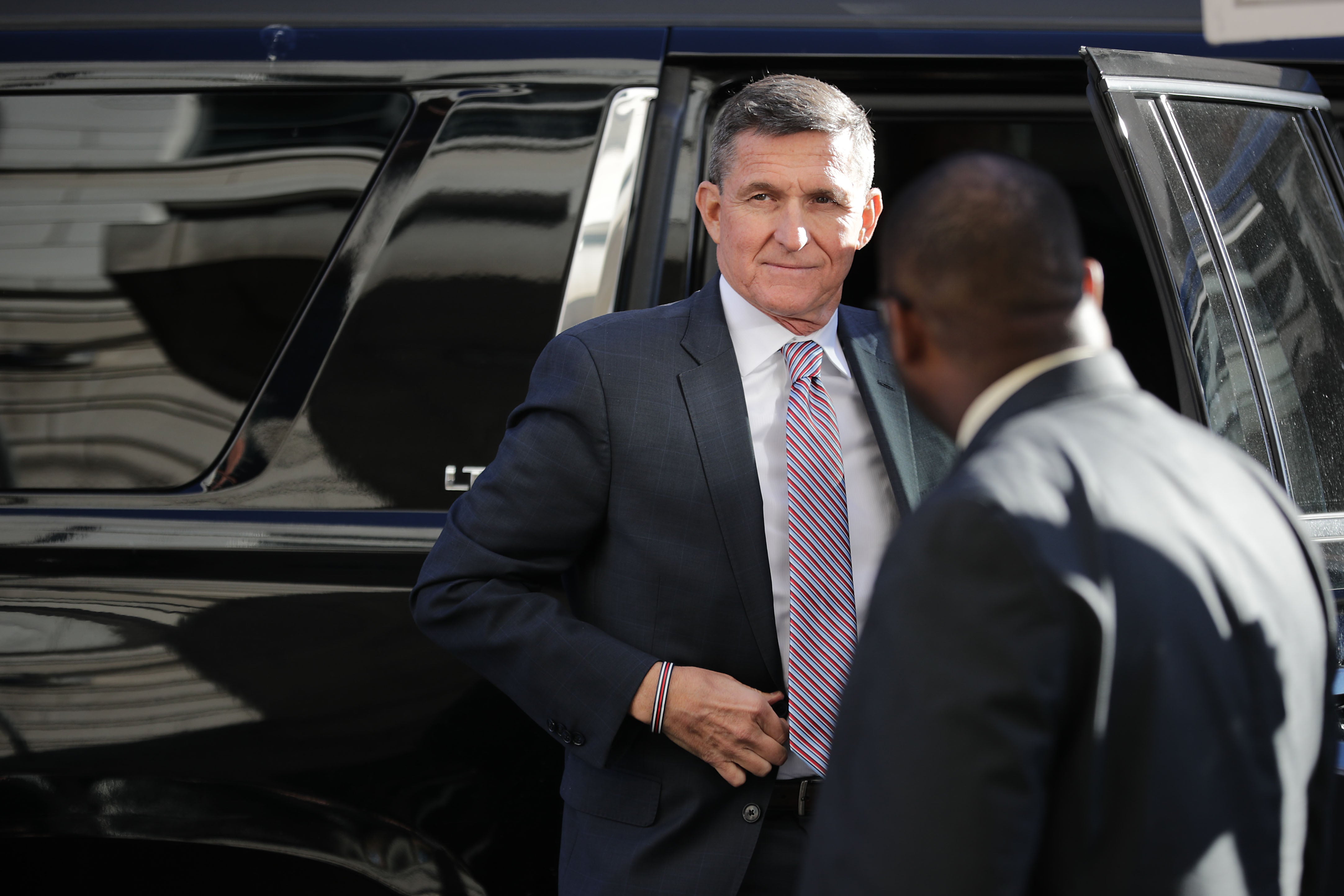 United States President Donald Trump is planning to give pardon to Michael Flynn, the former National Security Advisor of the President.

Mr. Flynn recently pleaded guilty for lying to the law-making body of the United States of America.

When he was invited to the law-making body to share his opinion about the alleged Russian medalling in the 2016 US Election, he lied to the house about the matter.

The proposed pardon will make it hard for the United States to prosecute the former NSA in the case.

Mr. Trump has not yet opened up their mind fully about the matter.

There are rumours that he may rethink his decision to offer pardon to the former National Security Advisor.

If Mr. Flynn gets pardon, he will join the list of Trump loyalists who have been offered pardon during the last days of the Trump administration.

Apart from Mr. Flynn, several Trump loyalists are expected to receive the benefit of pardon.