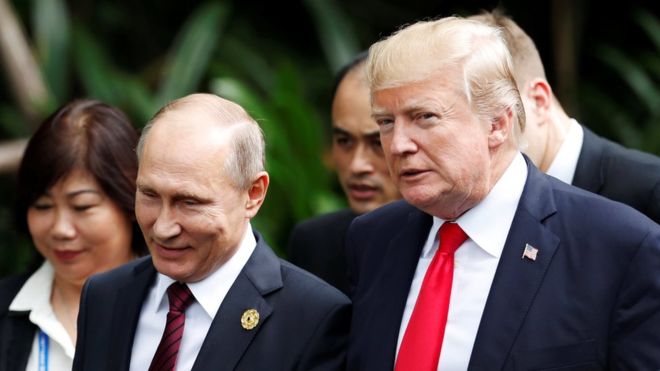 The United States Intelligence Agency has warned against Russian medalling in the upcoming Presidential Election.

The agency said that Russia might interfere in the election to help US President Donald Trump retain the seat of power.

It was alleged that Russia interfered in the previous Presidential Election to help Republican candidate Donald Trump.

It is said that Mr. Trump is not happy with the revelation made by the agency. He is worried about the possible misuse of this revelation by the Democrats.

Neither Republicans nor Democrats have responded to the revelation made by the US Intelligence Agency.

There is no doubt that the Democrats will use the revelation in the election campaign.