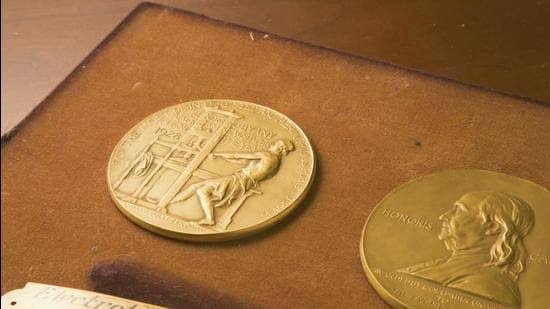 On Friday Two Indian-Americans were among winners of the top American awards for journalism announced.

According to the reports Megha Rajagopalan won a Pulitzer for international reporting, with contributors Alison Killing, a licensed architect and Christo Buschek, a programmer, for a series exposing the scale of internment of Uighur Muslims in China’s Xinjiang province. This was the first Pulitzer for BuzzFeed News, a digital news publication founded in 2014.

For their investigative series on a Florida county police’s use of computer modelling to identify potential crime suspects, including children who either performed badly at school or were victims of abuse at home, Neil Patel from Tampa Bay Times’ won the Pulitzer for local reporting with Kathleen McGrory. He has since moved to ProPublica, a non-profit publication focusing on investigative news.

As per the report Megha Rajagopalan was the first reporter to visit an internment camp used to hold Uighur Muslims in Xinjiang province at a time – in 2017 – when the Chinese government was denying their existence. The Chinese government refused to renew her visa and she was shortly ejected from the country.