US Prez’s ex-lawyer Cohen to be freed 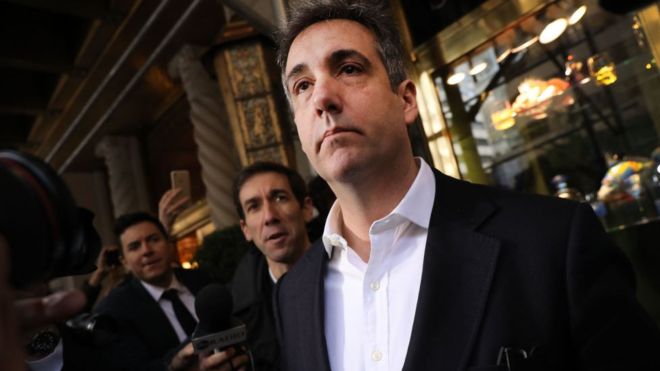 An ex-lawyer of the United States President Donald Trump, Michael Cohen, is set to be freed from prison to home confinement due to the coronavirus concern.

Mr. Cohen was accused of lying to Congress for his client, Donald Trump, in connection with the campaign fraud case.

The decision to release the ex-lawyer has raised several eyebrows. Some have criticized the Trump administration in connection with this matter.

In the United States, New York is the epicenter of the virus outbreak. The state accounts for at least a third of the total number of virus cases in the country.

As per the FBP, as many as 2,265 prisoners and at least 188 prison officials have been tested positive for the disastrous virus – which has brought the country to a very bad state.