Alec Baldwin Fatally Shoots a Woman With a Pretend Gun 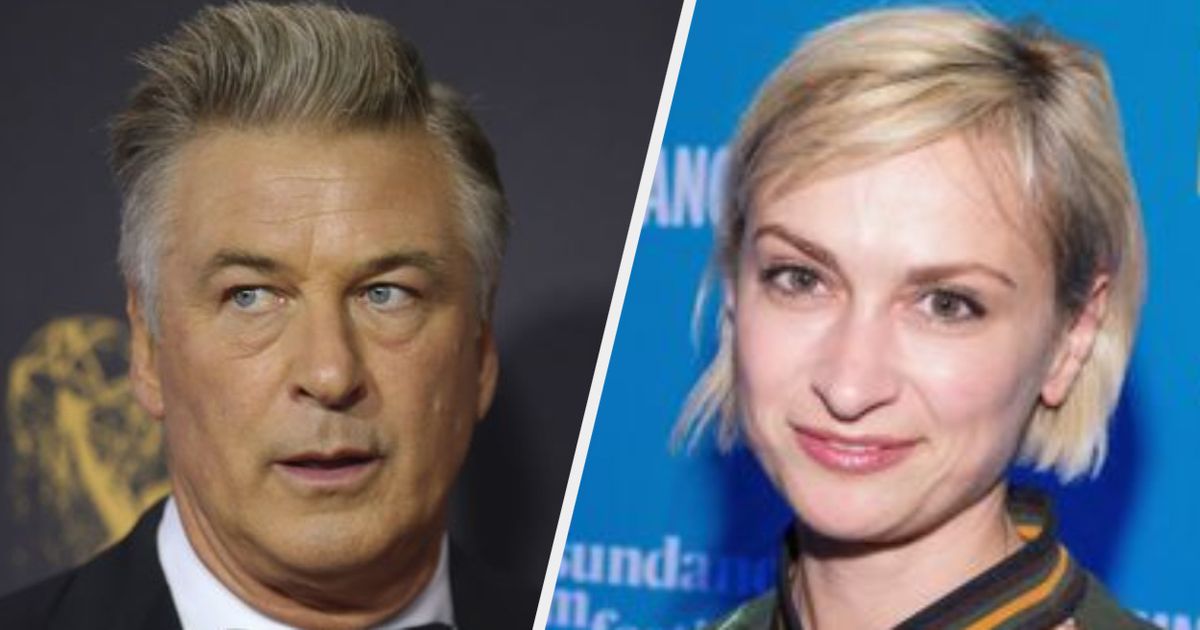 The woman was rushed to the hospital, but she succumbed to her injuries. The film’s director was in need of medical attention. The incident entailed the misfiring of a prop gun with blanks, according to a spokeswoman for Mr Baldwin. Halyna Hutchins, 42, was working as a director of photography when she was killed.

The man being treated is Joel Souza, the film’s director, who is 48 years old. The incident at Bonanza Creek Ranch, a prominent movie site, is still under investigation, and no charges have been filed.