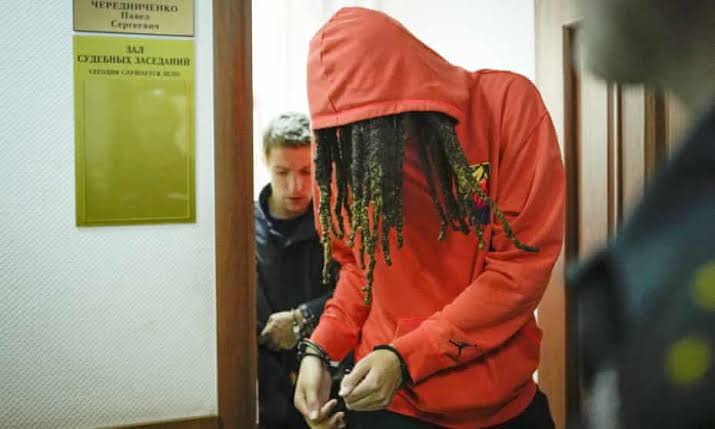 Brittney Griner, an American basketball player, has had her pre-trial detention in Russia extended for another month. Ms Griner, 31, has been detained since February, when Moscow airport officials allegedly discovered cannabis oil in her luggage as she was returning to the United States after performing in Russia.

Officials in the United States believe she was wrongfully imprisoned and should be released. If convicted, Ms Griner, one of the best female players in the world, faces up to ten years in prison. Ms Griner is seen in an Associated Press photo wearing an orange hoodie and looking down at the court hearing in Khimki, Russia, just outside of Moscow. A consular official from the US State Department attended the hearing and spoke with Ms Griner on the sidelines, according to the US State Department. Ms Griner was doing “as well as can be expected in extremely difficult circumstances,” according to a spokesman. Her lawyer told the Associated Press after the hearing that Ms Griner had not expressed “any complaints about the detention conditions.”

According to state-owned Russian news agency TASS, Russia is hoping to trade Ms Griner for Viktor Bout, an arms trafficker convicted in the United States. Bout, dubbed “the Merchant of Death,” was arrested in Thailand in 2008 and extradited to the United States, where he was found guilty of attempting to smuggle weapons to Colombian rebels for use against US citizens.