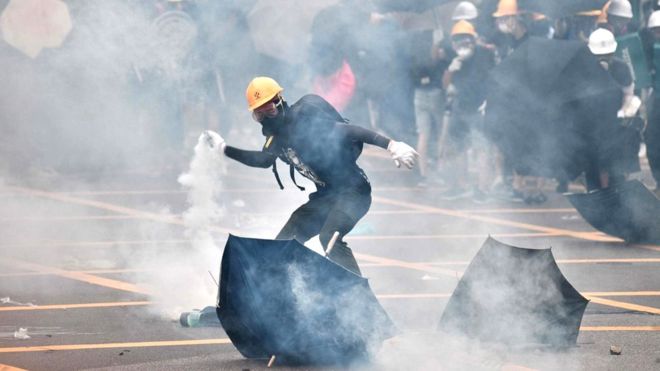 The Asian country of China has cleared a controversial security law which offers new powers for the country over Hong Kong.

The act has deepened the feeling that China is trying to undermine the freedom of Hong Kong with its aggressive policies.

When China announced their plan at first, it sparked protest in Hong Kong. Already, people of the region are unhappy with the way China rules their territory. In the recent past, the regain witnessed several protests challenging the authoritative attitude of China.

It is assumed that the latest move of China is intended to prevent the development of a pro-democratic movement in Hong Kong.

Lately, several signs indicating the emergence of the same were witnessed.

Anyway, many – including several International organisations –  have criticised the action of China. The region may witness serious protest against the move in the coming days.

Hong Kong was handed back to China from British control in 1997, but under a special agreement that guaranteed certain rights for 50 years.

Earlier, the United States of America strongly critcised the attitude of China towards Hong Kong. They appealed for the end of the provocation made by China.

The latest move may irritate China.