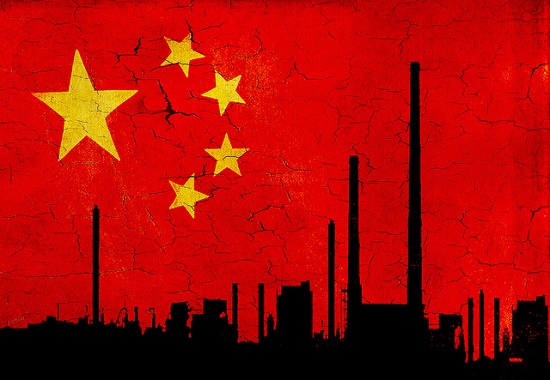 In a rare diplomatic step from the biggest communist country, China’s President Xi Jinping will visit the two prominent Middle East nations, Iran and Saudi Arabia, on next week. As the Chinese government is the biggest consumer of the crude oil, the visit is expected to bring a crucial impact to the economic sector. Until recently, the Chinese authorities payed little concern about the diplomatic and the foreign relations. But, when the fluctuating oil price started jolting the country’s economy, the communist nation had revamped the foreign policy, says expert. It seems that the Chinese government is currently trying to tighten its grip in those Middle East countries, which are providing oil to the nation. Experts claim that the Asian power house had not even expressed a serious reaction about the disputes in the Asian region until recently. The new initiative by the Chinese government will redraw the current power equilibrium, he added. The Chinese government can be a perfect alternative to the US as a safe mediator, he further added. According to a new report, the China’s dependency to the crude oil is increasing day by day. The government is reportedly interested to take up the infrastructural projects in Central Asia, which may be discussed in the upcoming meetings. There is a tension in the relations between Saudi and Iran. It is not yet clear weather XI would try to remove the odds between two rival countries, during his brief visit. China can act as a good mutual friend and it definitely may need more constructive talks, says expert. Recently, the Chinese authorities convened a meeting to discuss the Syrian crisis. The top officials of the Syria’s ruling government and the major oppositions had participated in the meeting. However, it seems that China had articulated new diplomacy strategy to boost their struggling economy.