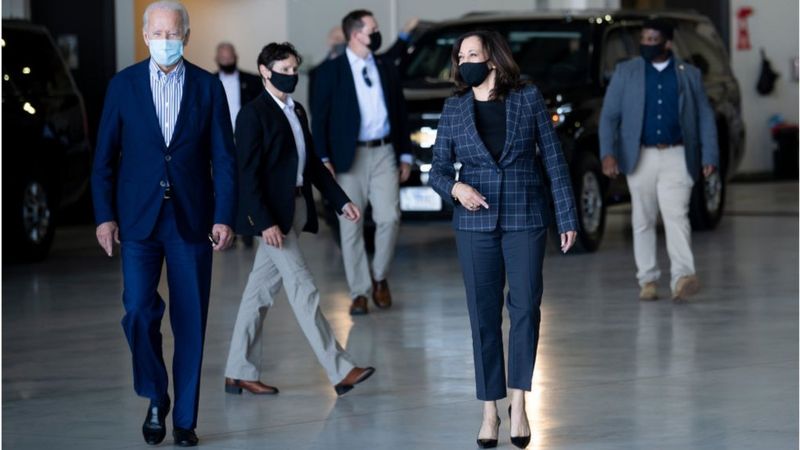 Democratic vice-presidential candidate Kamala Harris has decided to her campaign, as at least two members of her team have been tested positive for Covid-19.

The news has been confirmed by the office of Joe Biden, who is the presidential candidate of the Democratic Party.

Those who have contacted the disease includes Liz Allen, the California senator’s communications director.

The campaign has been halted in line with its policy of maximum caution.

Notably, neither aide had close contact with the candidates in the 48 hours prior to their positive tests.

Mr. Harris was supposed to reach North Carolina on Thursday.

The new schedule is expected to be announced in the near future itself.

As Mr. Biden was not in close contact with the individual, doctors advised that he did not need to self-isolate.