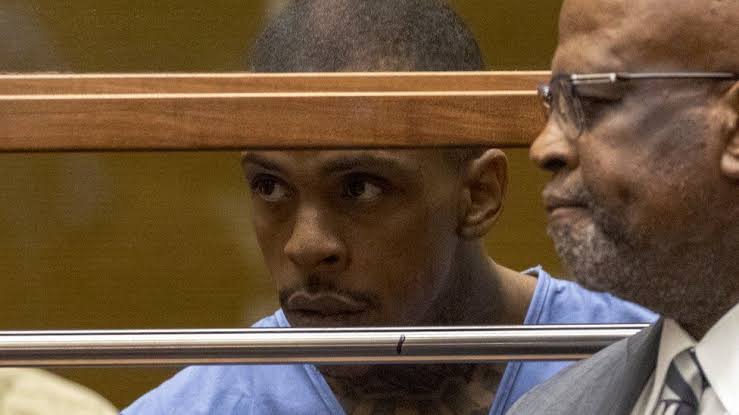 Rapper Nipsey Hussle was shot to death, and Eric Holder, the accused person, was found guilty on Wednesday. The jury took nearly six hours to deliberate before rendering a decision.

Hussle, real name Ermias Asghedom, was shot and killed in front of his clothes store in Los Angeles in March 2019. He was 33. The prosecution claimed that Holder’s attack was planned and deliberate when the trial started last month. According to the AP, Holder shot Hussle at least ten times and stomped him in the head before fleeing, adding that there was “no doubt” that Holder knew he would kill Hussle.

Hussle had heard that Holder was a snitch and wanted to “clean that up,” according to McKinney, who said that the two had gotten into an argument. The two, along with two of Hussle’s pals, had a “nice chat” with Holder prior to the attack, according to the deputy district attorney, who also noted Hussle didn’t have any protection with him when he visited his store.

Last week, holder was attacked by multiple individuals while in a jail holding cell, Jansen told CBS News. He was allegedly cut by a razor and taken to the hospital, where he received an MRI and staples in the back of his head, Jansen said.