Four Chinese nationals charged with visa fraud in the US 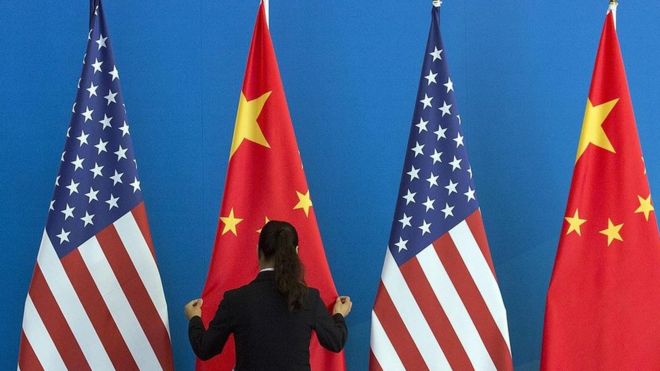 At least four Chinese nationals have been booked by the United States, as they have purposefully lied about their connection with the army of China.

At least three of the four Chinese nationals have been arrested by the Federal Bureau of Investigation. The one who is yet to be arrested has sought asylum in the Chinese consulate in San Francisco.

Recently, the FBI has launched an operation to prevent the misuse of loopholes in the visa structure by China.

The investigation agency has interviewed as many as 25 persons across the United States in connection with the matter.

Members of the People’s Liberation Army have applied for research visas while hiding their true affiliation with the military, alleges the US.

It is alleged that it is part of a Chinese plan to send army scientists to the US.

The US is at present not in a good relation with China.

The latest action taken by the US may widen the gap between the US and China.