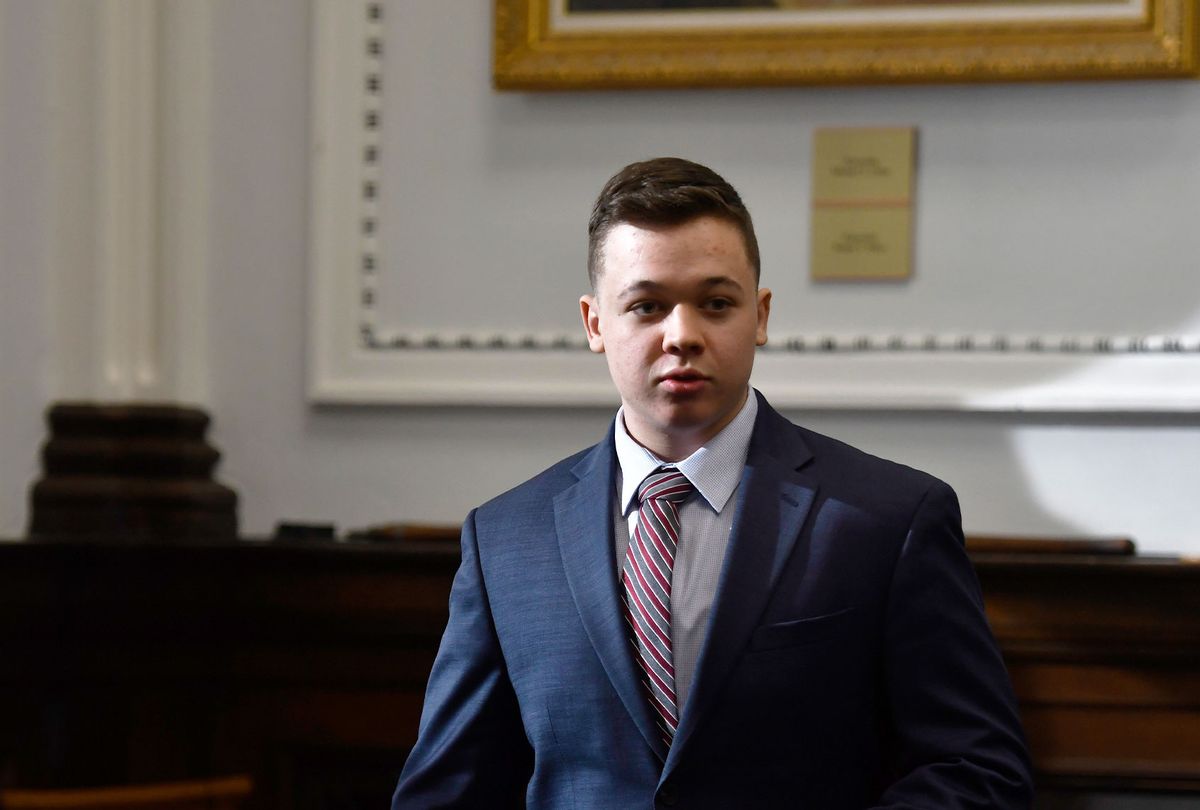 After claiming self-defense, a US teenager who shot two men during racial turmoil was absolved of homicide and all other counts. On August 25, 2020, Kyle Rittenhouse, 18, killed two men and injured a third on the streets of Kenosha, Wisconsin.

His defense said he was afraid for his life throughout the high-profile and politically controversial trial. Prosecutors claimed he went out that night searching for trouble. Fears of unrest have prompted the deployment of National Guard troops to the city.