Republicans to challenge the victory of Biden in lawmaking bodies 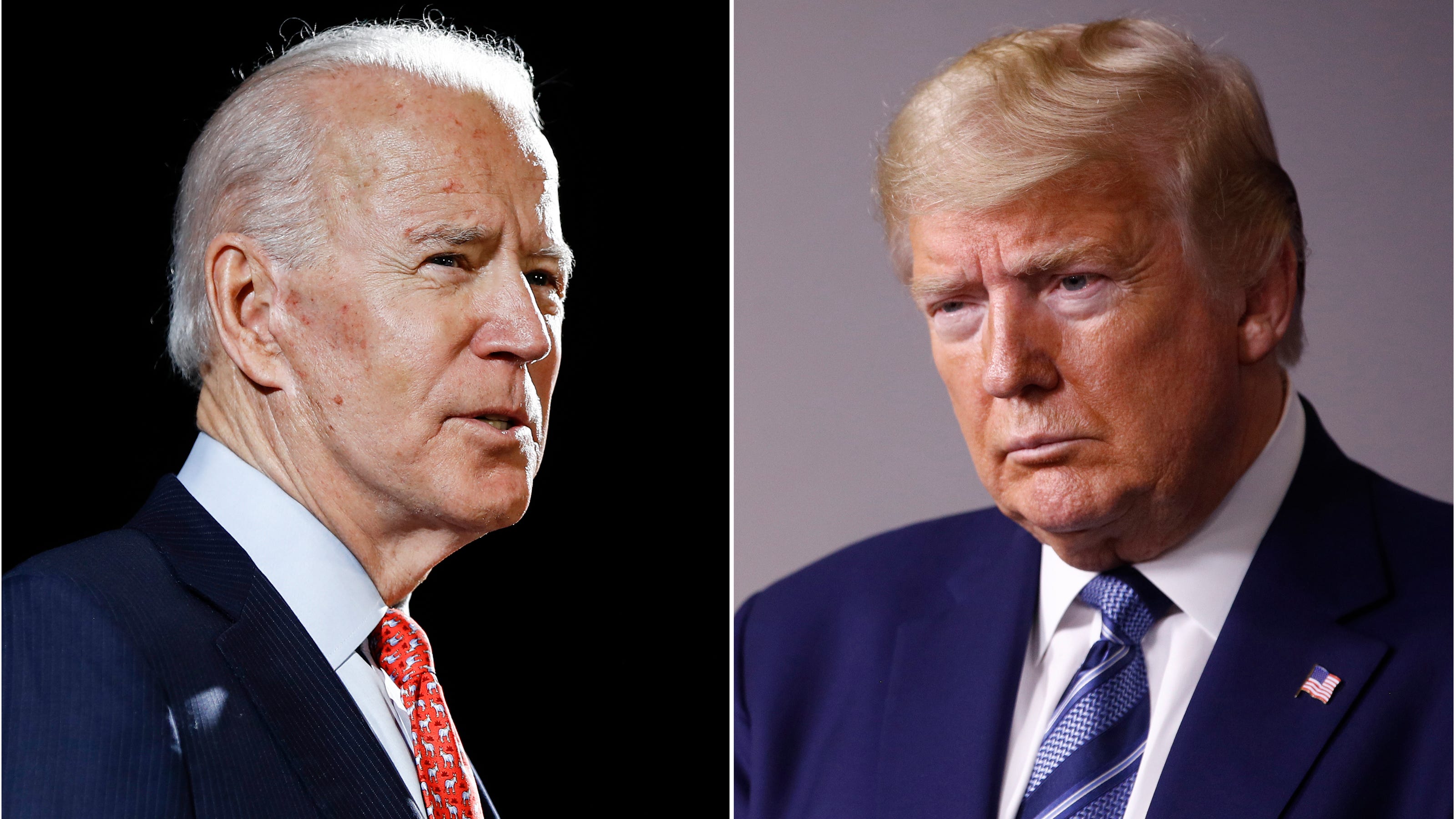 A group pf Republicans are preparing to challenge the victory of Democrat Presidential candidate Joe Biden in the US Presidential Election, in which he defeated his rival, Donald Trump, who is the incumbent President.

A Republican leader has already publicized his plan to oppose the victory of Mr. Biden in the lawmaking houses.

The objection is not likely to stop the inauguration of Mr. Biden as the President of the world’s most powerful country.

Mr. Biden is scheduled to take charge as the President of the United States of America in this January.

Mr. Trump has not yet conceded his defeat, though the electoral college has approved the victory of Mr. Biden.

Since the election result was announced, Mr. Trump has maintained the stand that the election was fraudulent.

Mr. Biden is a very powerful leader. His induction is expected to alter the flow of the American politics, which was a bid protectionist during the Trump era.