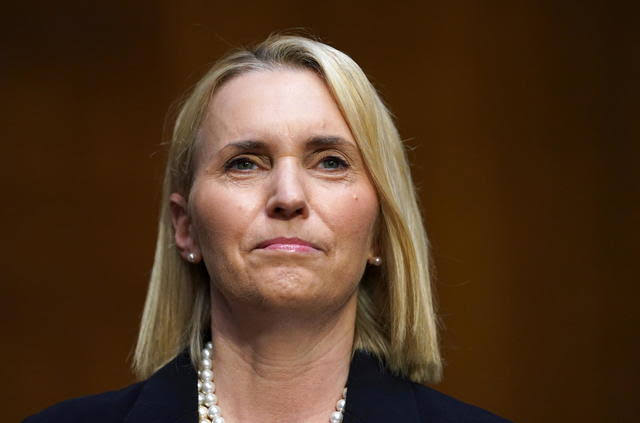 The Senate confirmed Bridget Brink as the United States’ ambassador to Ukraine late Wednesday, filling the post as officials prepare to send American diplomats back to Kyiv as the country fights the Russian incursion.

President Joe Biden nominated the senior foreign service officer, who has spent most of her career in the shadow of the former Soviet Union, to the job last month. The Senate unanimously confirmed her without a formal roll call vote.

When the fighting broke out three months ago, American diplomats were evacuated from Kyiv, but the embassy was reopened on Wednesday.