Trump from the political arena to the boxing ring; Debut as Commentator 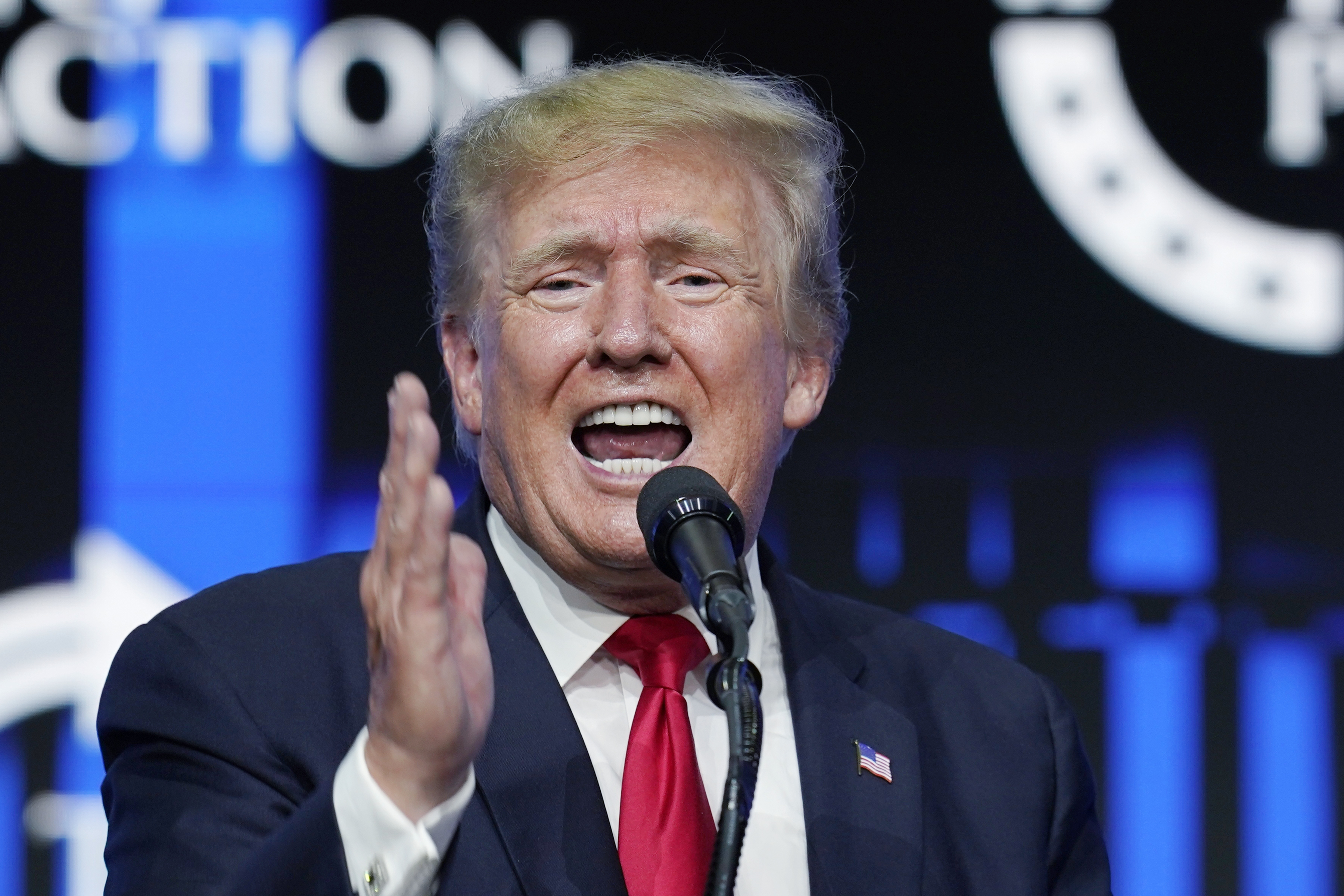 From the political arena former US President Donald Trump to the boxing ring. This time the former president making his debut as a boxing commentator.

Heavyweight former world champion Evander Holyfield was one of those battling it out in Florida on Saturday night. Trump’s ad for Fight TV, which broadcasts the match, also aired, saying “I like big fighters and fights.”

Trump’s Boxing Day coincides with the 20th anniversary of the World Trade Center attack. Holyfield is coming up at the last minute because the boxer who was pre-determined in the ring is a coward. It costs $ 50 to watch on TV.