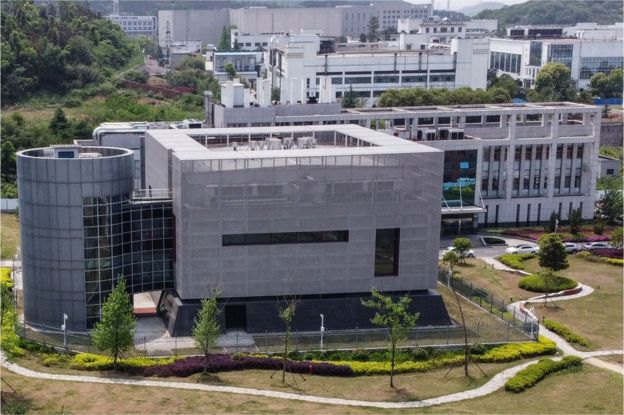 United States President Donald Trump has contradicted the opinion of his country’s intelligence agency on the matter of the origin of Covid-19.

He has restated his assumption that the birth of the coronavirus which has brought the world to a depressing state originally happened in a Chinese laboratory.

This is not the first time he has made such a comment. Several times in the past he has made similar comments.

His assumption is clearly against the opinion of his intelligence agency.

Earlier, the United States intelligence agency said that it was investigating how the disastrous virus originated.

The agency dismissed the assumption that the virus was a product of a lab located in the Asian country of China – where the virus originated.

The communist country of China has also denounced the lab theory and accused the US of making irresponsible comments.

The coronavirus has taken as well as 2,30,000 across the world, since its origin in the Asian country of China late last year.