WHO to meet today to discuss coronavirus outbreak 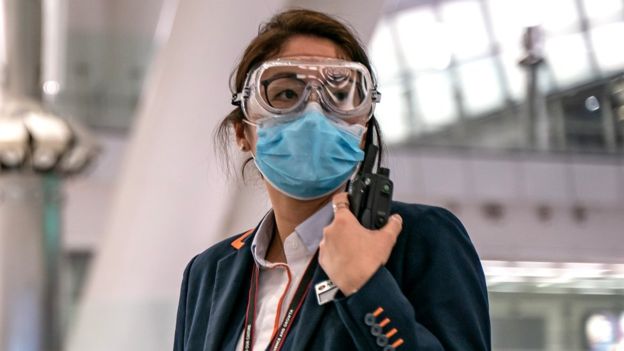 The World Health Organisation is scheduled to meet Today to discuss whether the coronavirus outbreak possesses a global health emergency.

So far, around 7,711 people have been detected with the said virus, which is similar the SARS – the virus which jolted the country once claiming several innocent lives.

The virus has already spread to more than fifteen countries – mostly those located in the Asian region.

India is located close to China. It even shares a border with the Communist Country – from where the virus has originated.

Several western countries have geared up their effort to develop a vaccine against the deadly disease – which has claimed several lives in China.

The United States – whose medical infrastructure is advanced than the rest of the world – is one of the countries which are trying to come up with a vaccine to prevent the rapid growth of the disease outbreak.

As per a preliminary report, the coming days are very crucial. Most countries now follow the tactics of quarantine to prevent the spread of the disease.