Will Biden’s US move close to China 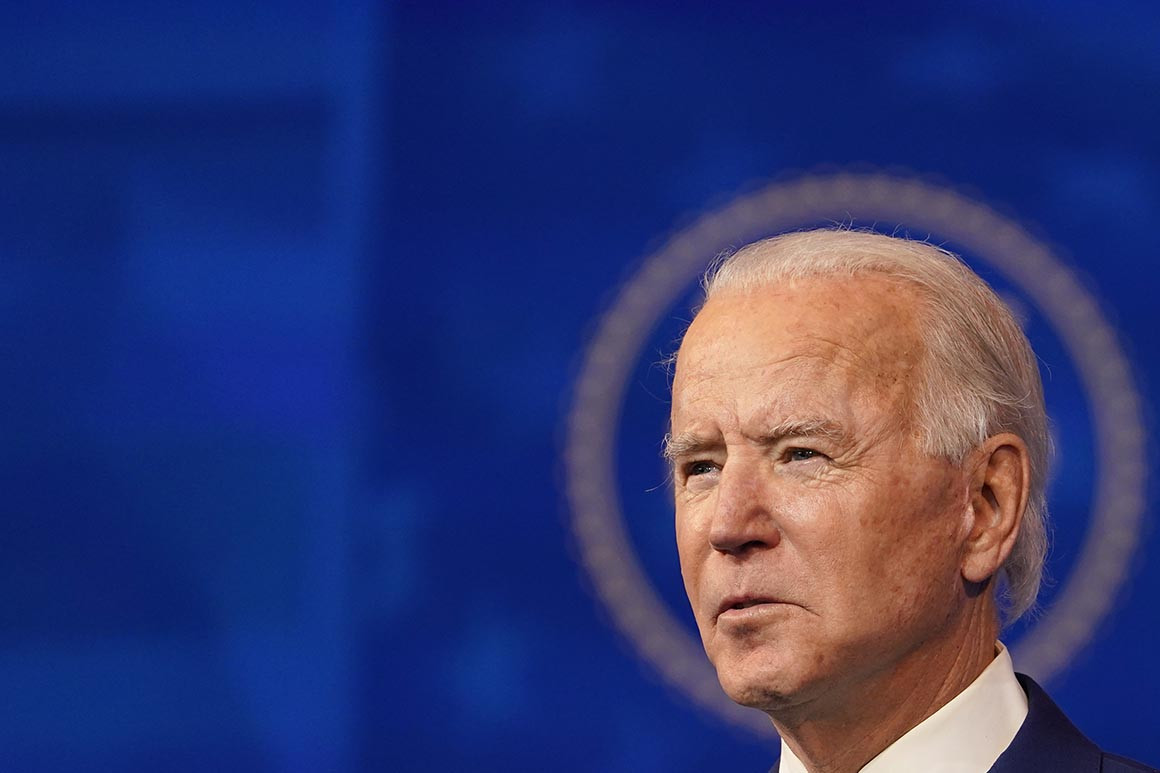 The big question circulating in the political platform of the US is will the US administration led by Joe Biden take a lenient stand on the Asian country of China – with which at present the US has a very bad relationship.

The administration led by Donald Trump has brought the US to the idea of protectionism. It has paved the way for its hostile attitude towards its main trading partners such as the EU and China.

Severe times, Mr. Trump has repeated the allegation that the trading partners of the US, mainly China has taken advantage of its lenient stand. He has projected China as the biggest beneficiary of the ‘so called’ flawed stand of the United States of America.

Actually, the anti-China rhetoric has helped Mr. Trump to expand his support base in the country. It is a well-known fact that the Republican candidate, through has failed to secure a victory in the 2020 Presidential Election, has considerably improved his acceptance among the public as compared to what he secured in the 2016 Presidential Election – in which he defeated powerful Democrat candidate Hilary Clinton.

It is believed that the new US administration may not be able to walk back easily from the position to where Mr. Trump as led the US.